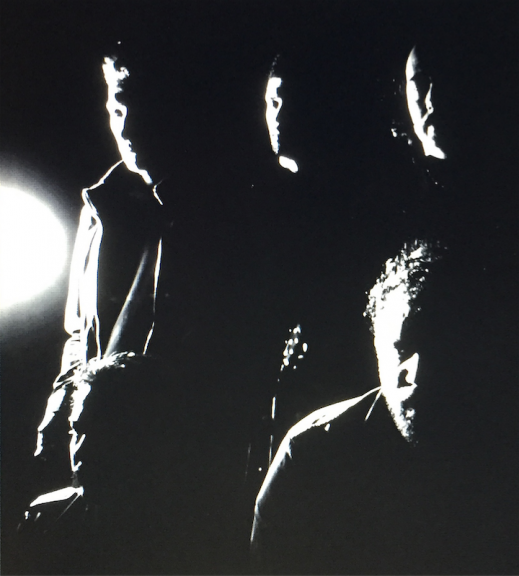 The band will play brand new tracks from their upcoming album Otero War for the first time. Last week, the 6 piece revealed their first track “Never Going Back” and received praise and excitement from FADER, Billboard, Stereogum, Under The Radar, Indie Shuffle and fans alike. The album Otero War will be released via Cinematic Music Group (Joey Bada$$, G Hebro, Cam’ron etc) this summer.

The band will tour extensively in support of the album. In addition to the tour with Frightened Rabbit, which goes on-sale at 10AM local time on Friday, February 26th, the band will play festivals including SXSW, Shaky Knees Festival in Atlanta, GA, Forecastle in Louisville, KY and more to be announced soon.

Fri May 13 – Knoxville, TN @ The International*