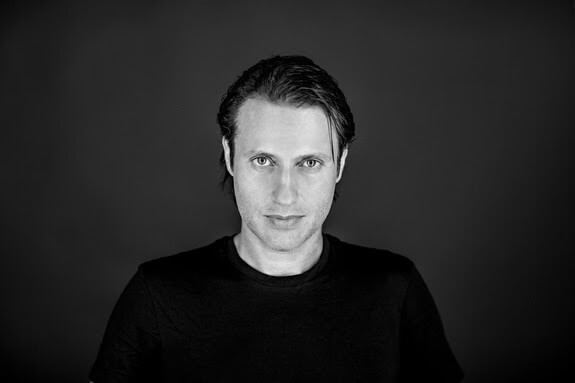 Swiss dance authority Maurizio Collela – best known as EDX – is set to return to the white isle this summer for what is sure to be one of his most electrifying seasons to date. Kicking off on Monday 27th June, the progressive house icon will be making his Ibizan home at world-renowned super club Privilege Ibiza for 10 consecutive weeks of mind-blowing parties.

No stranger to the dance music mecca, whether it’s for his chart-topping tracks or sensational sets, EDX has become something of a household name on the island, so it should come as no surprise that the dance music veteran has unveiled his plans to take over Privilege Ibiza for the summer season. Promising to be one of the highlights of the Ibizan calendar, EDX has invited Helvetic Nerds label mate Nora En Pure to join him behind the decks and bring her purified beats each and every week. Famed for their sumptuous sounds and club ready cuts, the perfect pairing will be turning up the heat with scorching sets guaranteed to redefine Monday nights on the island.

Having taken North America by storm at the beginning of the year with the hugely successful No Xcuses vs. Enormous Tunes Bus Tour and spellbinding star studded show at SET for Miami Music Week, as well as editions in Las Vegas and Zurich, it was only a matter of time before EDX unveiled his plans to dominate Europe with his world famous radio show and event brand.

With the full line up still a closely guarded secret, stay tuned as more familiar acts from the Helvetic Nerds family and surprise guests are set to be announced over the coming weeks. With early bird tickets set to fly out, don’t miss out, be sure to grab yours here.