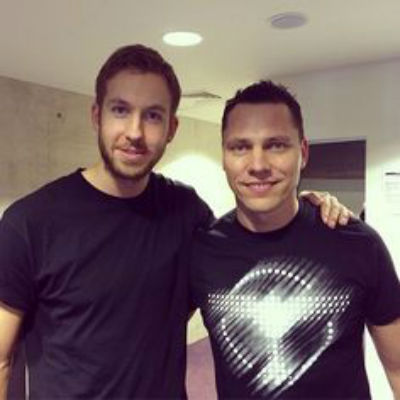 After wrapping up his “Greater Than Tour”, the legendary Tiësto has released a behind the scenes video that documents his travels with tour mate Calvin Harris.

The sold-out tour took place in five major cities across the UK, including Belfast, Dublin, London, Manchester, & Glasgow. The attendance throughout the tour was an amazing crowd of passionate fans, who Tiësto feels “makes a difference” because they are “educated” about the music they’re listening to. He goes on to explain that, “I’ve played so many different styles over the years. And I feel like, what I’m playing now is really reflecting my whole career.” On top of candid moments and hyped attendees, the video features appearances by other artists like Pete Tong, Danny Avila, and GTA.