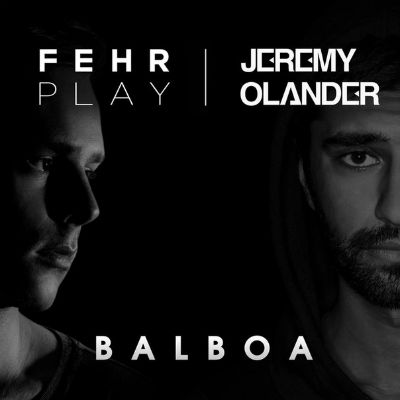 Fehrplay and Jeremy Olander have been representing the Pryda family with a special North American tour. This weekend, the duo ends this tour at Pacha in New York City, and decided to give away a banger, “Balboa.” They say they’ve been working on material while on the road, and this is the first bit they did as a unit.

Jonas and Jeremy have released their much-anticipated collaboration, “Balboa,” for free. Beautifully fusing the talents of the two producers, the track incorporates the atmosphere and drive of Jeremy Olander’s absorbing techno with the pull and grandeur of Fehrplay’s cinematic production. Simply put, “Balboa” is stupendous.