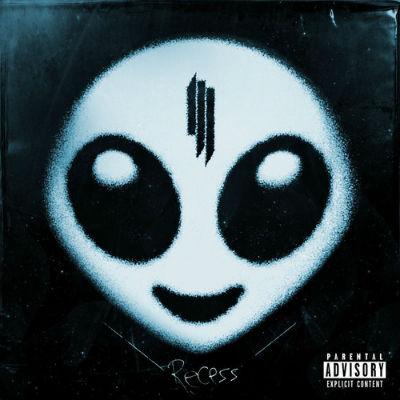 Days after a mysterious update to the star’s site and the release of a seemingly album-associated app, Skrillex has announced The Mothership Tour 2014, which will travel across many of North America’s biggest electronic markets with the signature heavy OWSLA sound. With support from What So Not, DJ Snake, and Milo & Otis, Sonny taps deep into the trap genre to expose crowds to the most innovative sound engineering that can be heard today. While these world-class musicians provide plenty of support for the label boss, they are joined by Dillon Francis to round out a tour of exceptional talent and even better music. The OWSLA acts, as Sonny reveals in a tour preview video, have finally found a place to coordinate and design an all-encompassing tour experience that will accentuate each set to the fullest extent. Previewing a new setup for the tour, the video provides insight into the method behind the madness that is a Skrillex tour. Red Bull teamed up with Skrillex on his MotherShip Tour 2014. Get a behind the scenes look here as he and his team discuss how they put together the new and much anticipated live show. Find tour dates and more here.

In addition to revealing the dates for his upcoming Mothership Tour 2014, Skrillex has confirmed a new album for 2014. The album, “Recess,” was confirmed via a new app, Alien Ride, the producer released on his website. The App has revealed tracks from Skrillex’s new album, Recess. Below, listen to the amazingly titled “All Is Fair In Love And Brostep” featuring The Ragga Twins.