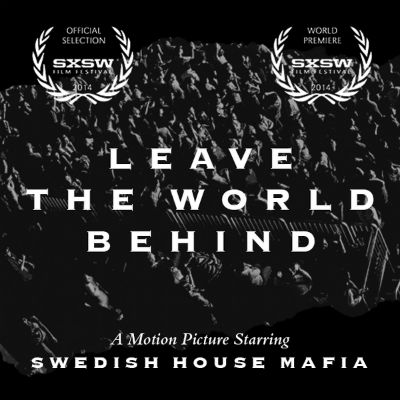 Swedish House Mafia has just announced they will be premiering their upcoming documentary, “Leave The World Behind” at the South By Southwest Film Festival.

Since releasing the first clip of their documentary here in October, rumors have been swirling about the much anticipated Swedish House Mafia documentary. Earlier today, the Swedish super group took to Twitter to announce the the documentary, titled “Leave the World Behind”, will premiere at the SXSW Film Music and Interactive Festival which will be taking place in Austin, Texas from March 7th to March 16th. Although there has been no official word of a reunion, it will be interesting to see if Axwell, Sebastian Ingrosso, and Steve Angello all attend and if their relationship is on better terms. If you are a Swedish House fan and cannot wait until the premier in March, be on the lookout for more leaked clips from “Leave the World Behind”!