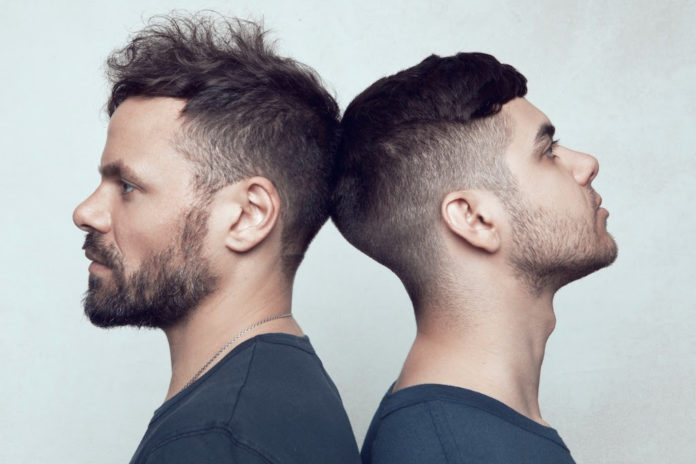 Having just announced that they are to launch an Afterlife record label that will be kick started with a ten-track compilation named ‘Realm of Consciousness’, Tale Of Us can now reveal the weekly line-ups for their upcoming Afterlife residency at Space Ibiza. Running every Thursday from 7th July – 29th September, the duo will regularly take play in the club’s legendary Terrace – which will also feature Recondite and Mind Against at the opening party – whilst the Sunset Terrace will house Afterlife’s broad selection of live acts which include Todd Terje, Howling, Mathew Jonson, David August and Bob Moses. Reimagined as Sunset Live with Berlin talent Confidns as weekly resident, Afterlife’s additional dimension will provide a one of a kind experience at Space and will open its doors from 9pm each week – transforming the club into an authentic live offering whilst the sun goes down. Tale Of Us explain:

“The Sunset live is a new reality for the Ibiza club scene. Bringing in live acts and a concert atmosphere to a dance oriented island might seem like a long shot, but this is what Afterlife is about, exploring and experimenting out of the conventional.”

El Salón takes form as the ‘Chamber’ and will host exploratory artists from across the residency such as DJ Tennis, DJ Harvey, Thugfucker and Vril, with a host of visionaries such as Mano Le Tough, Nina Kraviz, Rødhåd and Dixon confirmed to take centre stage in the Terrace throughout the season. 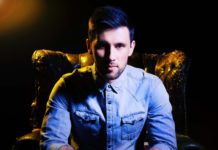