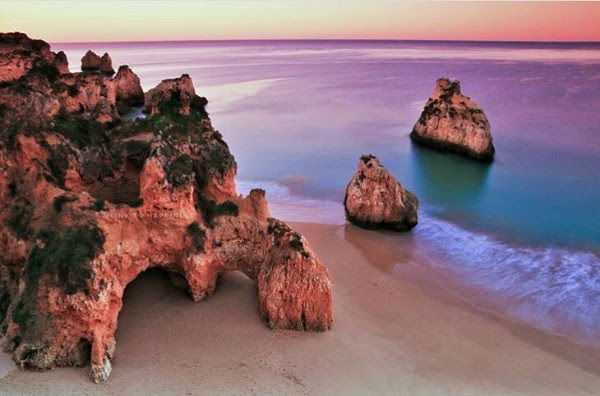 With just under two months to go, The BPM Festival have revealed the full lineup for their European debut on 14th – 17th September.

Set to bring their globally respected festival to Portugal’s stunning coastal towns Portimão and Lagoa, The BPM Festival’s upcoming chapter sees over 150 acts confirmed to perform across four-days plus a discerning selection of brand showcases also in tow. Editorials Akshay Bhanawat - October 1, 2020 0
There are many online courses, both free and paid, available on the web. Choosing one that suits you may prove to be a challenging...
ABOUT US
What started as an interest, slowly turned into a passion, and before we knew it, we had curated and founded a thriving community of avid electronic dance music lovers.
FOLLOW US
© Copyright 2020 - T.H.E Music Essentials