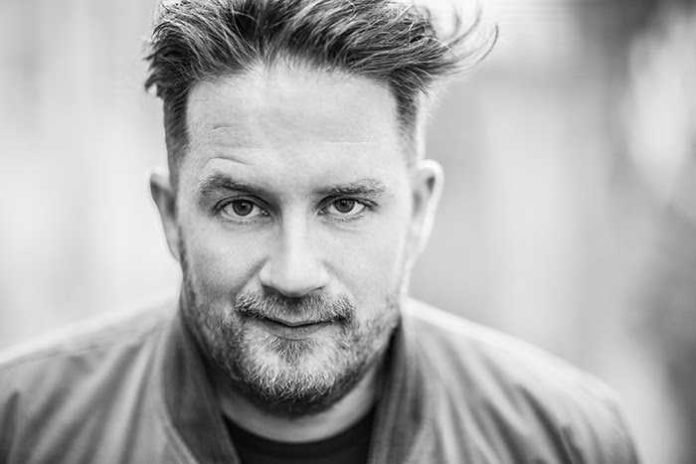 Eats Everything will play a free party in Weston-Super-Mare after his fans voted for its inclusion in the Eats Meets West tour via his Facebook competition. In true Eats Everything style, the party will be taking over a small cafe, located near the iconic seaside. It’s a very rare chance to catch the globetrotting artist play in such a casual, intimate setting near where he grew up, whilst enjoying some fish and chips. (Re-watch Eats’ Boiler Room Chip Shop takeover in Bristol here)

The Regent Restaurant Coffee & Lounge is just one stop on a tour that will take in Eats’ childhood hometown of Wotton-under-Edge, his wife’s hometown of Barnstaple and his current home of Bristol, as well as Plymouth, Exeter, Bath, Southampton, Cardiff, Bournemouth, Swansea, and one more competition-winning town soon to be announced.

The venue has limited space but sign up here to be in for a chance of receiving an invite.