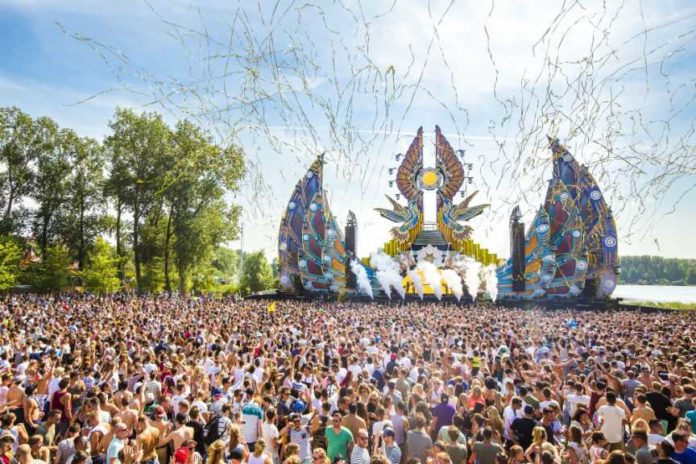 Legendary music festival Mysteryland has announced the stage hosts for its 2017 edition and it does not disappoint.

Taking place on August 26th and 27th, the event marks the 24th edition of the famous festival’s existence. Once again taking place on the former Floriade terrain, the location will be convenient for anyone who wants to attend the festival as it is quite close to Amsterdam.

Over 100,000 revelers are expected to hit the festival with 250 DJ’s and live acts proposed for the festival.

Mysteryland are also marking a change this year by signing up a variety of stage hosts from a diverse range of music and it is an impressive roster.

The famous Main Stage promises the best from big room sounds from all over the world, including Q-dance who always put up a spectacular show.

Legendary DJ and producer Sven Vath will also bring Cocoon back to Mysteryland, while Dave Clark will also have his own techno stage at the festival.

Welshman Jamie Jones will debut his acclaimed “Paradise” stage at Mysteryland this year, while Barcelona’s Elrow will complete the underground stages.

Kriss Kross Amsterdam will tie up with Crazy Town for one stage, while Diplo also brings his Mad Decent stage to Mysteryland.

The event is sure to be a huge spectacle, and you can see the entire lineup in the image below. You can register for the festival here.