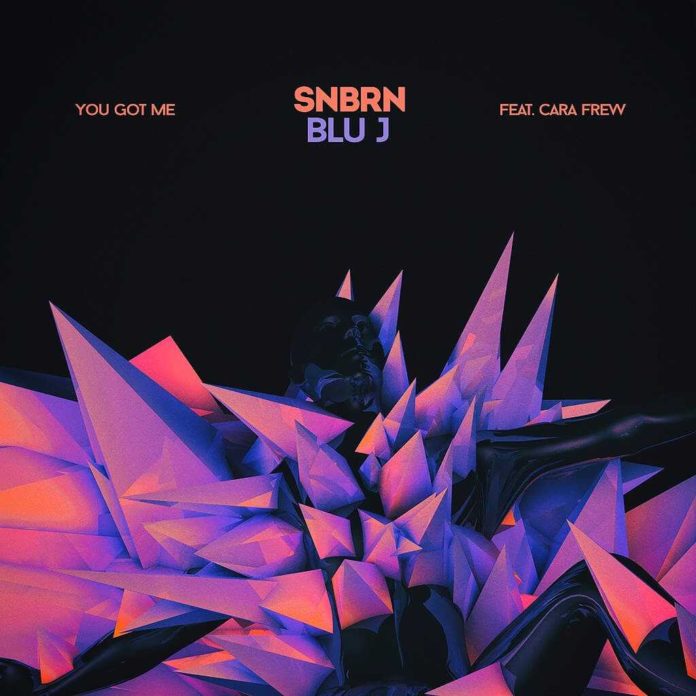 SNBRN has landed big this year with his first original release, roping in the duo Blu J for it. The two brilliant acts have joined forces for “You Got Me (feat. Cara Frew)”, a heavenly, yet funky, deep house track which is out now on Ultra Music.

“You Got Me” has a melody that makes you crave for more of it, and sexy topline courtesy of Cara Frew, resulting in a song that will surely be found on every pool party playlist of the season. SNBRN is wrapping up his Spring Tour with stops remaining in New Orleans, South Padre Island, Denver and more, with the final performances being at Coachella Valley Music & Arts Festival.

“I met Blu J about a year ago up in SF after I had been playing their “I Remember” remix out. I ended up learning Ableton after being a Logic user in like 2 weeks so we could bounce the project back and forth. After hearing Cara Frew, I knew we had our collab and 5 months later the rest is history.” – SNBRN