Following on from the monumental success of their debut release ‘Breathe’ ft Neev, Norweigian newcomers unveil the first of three ‘Seebisodes’ as premiered by The Official Charts Company.

The short documentary explores the huge success of their remix for Mike Posners’ ‘I Took A Pill In Ibiza’ – which since its release has gone on to storm the official UK Charts, claiming the #1 spot for 4 consecutive weeks, amassing 270million Spotify streams worldwide – putting them directly under the global spotlight.

As the duo continue to climb the Top 10 charts in over 37 countries with both their remix for Mike Posner and debut release ‘Breathe’ – its clear to see that this is just the very beginnings for the cultivated pairing. 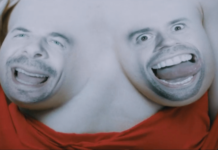 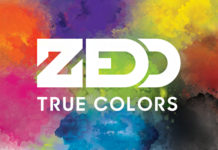 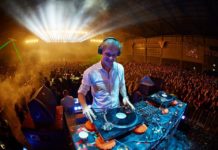