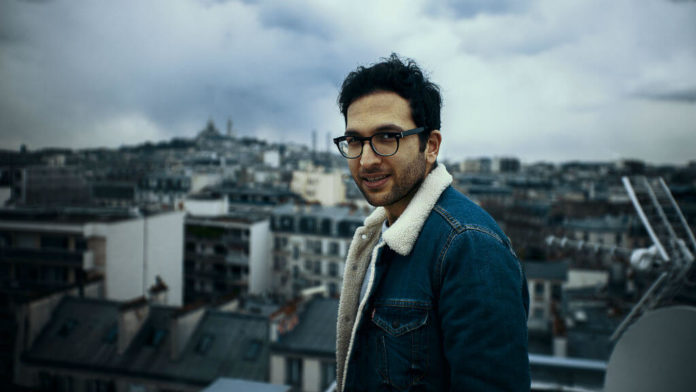 Still riding a wave of success following the release of his EP last month via self-made imprint UPPWIND, French DJ/Producer Uppermost, returns with the official video to the title track, ‘Impact’.

Uppermost is now notorious for creating original and dynamic records that consistently refuse to conform to any one genre. Over his eight-year career, and with six albums under his belt, the young Frenchman is still surprising his ever-growing fan base with productions that give a nod to everything from nu:disco to dubstep. ‘Impact’, the third cut from the EP, give listeners a shot of trap infused adrenaline, in a body of work that manages to successfully touch on most styles of popular dance music today.

Complimenting this party-starter comes an official video that witnesses a dramatic continuation from Uppermost’s previous visual accompaniment to his track, ‘Hold Me Up’. Having left her boyfriend in the previous video, we are greeted by the lead girl burning a photo taken by her ex-lover. Choosing to release her anguish through the medium of expressive dance, this video packs the track with an even bigger punch.

A truly multi-faceted piece of work, ‘Impact’ EP has shown Uppermost’s versatility as a producer, certifying him as one of the most skilled beat-makers in the game. Now with the release of this video, the Parisian has showcased both his creative vision, as well as his musical prowess.