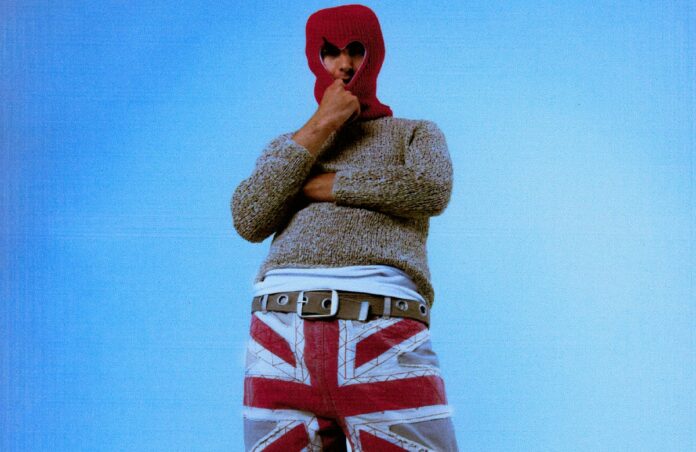 With continued radio support from Triple J and Jack Saunders on BBC Radio 1 following intoxicating single loverboi, bad tuner drops the full and highly anticipated ‘back to my <3' EP.

Previous sun kissed single oxygen that teased the EP earlier this year earned sweeping radio support from KCRW and BBC Radio 1, including spins from Danny Howard, Pete Tong, and passionate champion of the rising producer Jack Saunders, who compared the uplifting nature of the single to a cure for the Monday blues.

In the midst of an unstoppable rise, the Brooklyn-based, DIY producer turned industry-recognised one to watch and DJ recently opened for massive French electronic duo Polo & Pan at the renowned NYC venue Webster Hall.

Moulding a timeless house sound that has already attracted the attention of dance music giants like GRAMMY nominated producer TOKiMONSTA, bad tuner was an official remixer for her track Phases and subsequently joins her for the second time on her Young Art Records US tour this fall.

DJ sets comprise a significant part of bad tuner’s magic, and the producer also boasts impressive performances at DIY Brooklyn rooftop parties, and shows at Bushwick’s Sultan Room and Elsewhere. Releasing on LG105, bad tuner joins a label that already boasts colourful hits from the likes of Ross From Friends, Mall Grab, Fakear, Joe Turner, Mafro and more for his most notable EP yet.

Using the theme of a night out on the dance floor, bad tuner’s second EP is meant to be played as a continuous mix with each song flowing from one to the next.

It captures the first spark or “the feeling of dancing with a stranger, lost in a moment of pure lust and excitement when meeting someone new” present in the instant joy and technicolour vibrancy of breakup anthem oxygen or dance magnet loverboi, then evolves into the sensation of “dancing by oneself, looking inward, realising to nurture a relationship one first needs to be genuine and treat others with respect” that the mellow hypnosis of no peace’s gleaming synthesisers reflects.

The EP closes the night with echorain, sheer goose-bump raising mastery that emulates the trembling enormity of the desire to start a relationship again.

Lead track echorain is accompanied by a music video in collaboration with Patrick Elmore that brings the fictional night to life, turning dancers into fleeting lovers while bad tuner himself soundtracks the night while DJing to the crowd.

Created almost entirely in bad tuner’s Brooklyn bedroom in 2021 and thoughtfully curated so each single has its own creative direction influenced by the producer’s style, fashion direction, and unique creativity with the help of Anna Koblish once more, ‘back to my <3' is a timeless and honest ode to all of the producer’s greatest house influences. Both introspective and effortlessly fun, 'back to my <3' sets to propel bad tuner as an in demand talent globally. Bad Tuner - 'back to my <3' is out now via LG105. Tour dates w/ TOKiMONSTA: