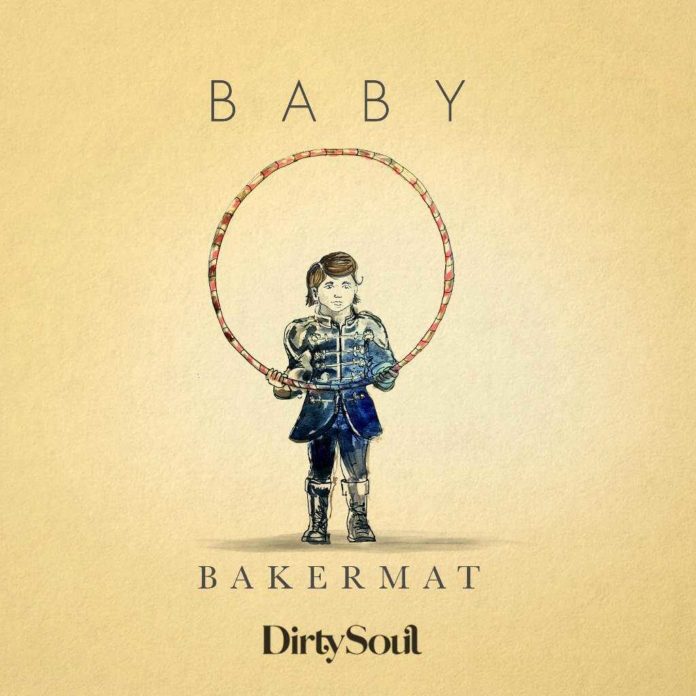 Bursting with energy, ‘Baby’ flaunts hard-hitting drum patterns and a driving bassline, surrounded by a soaring female vocal. Warm piano chords and the Dutch producer’s signature saxophone hook later come into the fore, adding a melodic element to the track.

In 2015, he launched his ‘Bakermat’s Circus’ live show, which saw the Dutch DJ sell out 2 dates at London’s Electric Brixton. Bakermat has since toured his circus-themed sets in New York, Amsterdam, Paris, Brazil and Malta. He has also played at numerous illustrious festivals including Tomorrowland, CRSSD Festival and SW4, as well as playing coveted Ibiza residencies alongside David Guetta and Kygo.