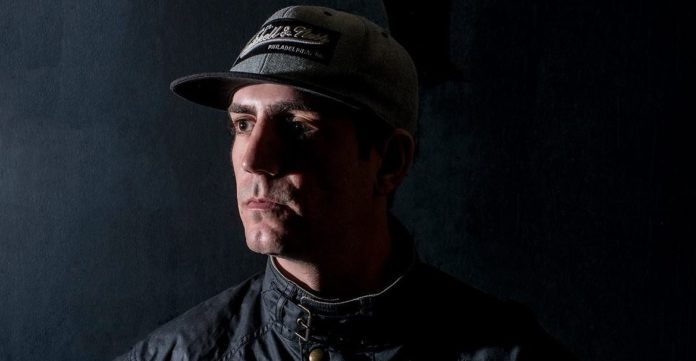 Corrupt (UK) makes his move on a new class of groove with his new vocal-driven house single “Romeo” for House Call.

The possibilities are endless when people are left alone to their own devices. With the world shutting down for going on a full year now, the lockdown orders have pushed the population as a whole firmly outside of their comfort zones. For the music makers of the world, that change in headspace has the potential to act like a creative cocoon resulting in artistic transformations that might not have been an option otherwise. Corrupt (UK) is an English bass house don who has been undergoing his own personal metamorphosis. Historically, he’s maintained a rather heavy hand when it comes to low-end grit, having established himself as a purveyor of dark, murky grooves that go bump in the night. However, he recently admitted that it’s time for him to try a few new influences on for size.

“Been making lots of different sounds and styles during lockdown,” writes Corrupt (UK) on an update posted on his social channels. “Buzzing to start releasing them.”

The first single to be pulled from his current stockpile is a steamy number titled “Romeo,” which finds a home on the recently formed House Call imprint founded by Dr Fresch. On it, Corrupt (UK) dishes out a red-hot rhythm that plays into the most primal of urges. One of the key differences to note about his approach should be obvious enough to spot straight away: There’s a prominent vocal sitting front and center, taking up prime real estate the entire way through. But there are zero qualms to toss at this newly employed tactic. In fact, the lustful topline adds a much-welcomed twist that allows his low-slung sensibilities to shine in a completely different light. Rather than pumping out an in-your-face bassline (which has an open invite when the time is right), he plays a little game of hard to get by pulling back the bottom-end to a more controlled roll. Now, the blocky synth lead has space to carry a hypnotic sex appeal, which trades in rough bombast for a more sustained, long-lasting climax. No one would dare say that’s a bad thing.

He’s already gotten the nod of approval from his swarms of his faithful fans, as hundreds of DMs flooded his inbox after he posted a sneak peak of the tune on his social channels. Additionally, the support he’s gotten from his peers serves as another vote of confidence, with Martin Ikin and Sonny Fodera expressing interest in his new direction. Now that “Romeo” is public, time will only tell of what is to come from the bassline specialist that is Corrupt (UK).