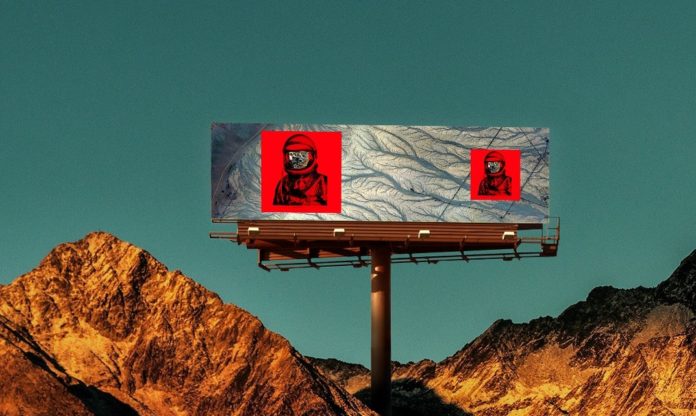 After the June audible releases’ standout success amongst Hologramme’s ever-expanding catalogue, the entrancing optic rendition’s presentation has been awaited with high anticipation. Baillat’s interpretation of “Préface (Printemps)” marks the second cinematic collaboration between the studio and the emerging producer, following the video for 2020’s first single “Alaska” earlier this Spring.

Complimenting his aptitude to cohesively combine elements that transcend the constructs of defined genres, “Préface (Printemps)” in-motion further affirms that Hologramme’s sonic profile has the proven capacity to smoothly translate across mediums that stimulate both the auditory and optical senses.

Drawing inspiration from deep house, downtempo, break-beat and ambient inspired soundscapes, Hologramme exudes the epitome of raw, yet refined, talent. In continued collaboration with an equally formidable design house, fans of both Hologramme and Baillat Studio alike can expect to see many innovative creations in the time ahead.

Still in store later this year Clément is reimagining his debut album, taking time to thoughtfully curate an EP showcasing standout remixes from 2019’s Felicity. The forthcoming compilation is set to feature interpretations from staple artists in electronic music such as French producer Fakear, Montréal’s Lunice and more to be revealed.