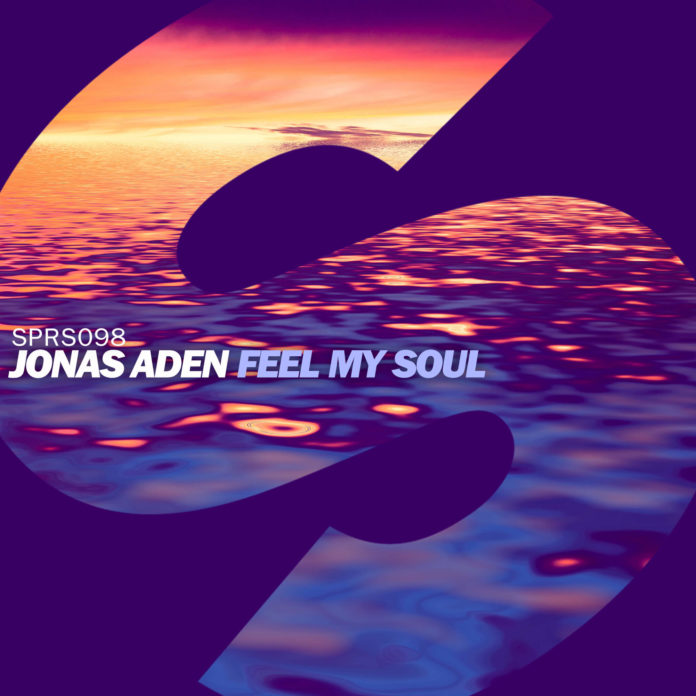 Praised as one of Scandinavia’s biggest talents in current dance music, Jonas Aden now delivers his most acclaimed new single – the inspired house tune ‘Feel My Soul’. Already supported by many artists, the track is officially out now through Spinnin’ sublabel SPRS.

Jonas Aden was also handpicked by Tiësto to warm up for him during his show in Oslo, Norway, and opened for JAUZ in Rotterdam, The Netherlands. Meanwhile, both Oliver Heldens and Don Diablo pinpointed him as ‘the new generation of talents’, which the Norwegian maverick is underlining in 2016 with performances in Miami, Belgium and Greece, and signing a deal with renowned label Spinnin’ Records.

New single ‘Feel My Soul’ proves the point. It’s a haunted piece of house music, filled with catchy piano chords and warm vocals, tailor made for the hottest moments in the club. In short, music to energize crowds, supported by loads of DJs by now, including Tiësto, Avicii, Dimitri Vegas & Like Mike, Oliver Heldens, R3hab, Don Diablo, Martin Garrix, W&W, Quintino, Firebeatz and many more.

Jonas Aden quote: “‘Feel My Soul’ started at the piano! The chords and melodies are often what makes the track so I usually sit at the piano and mess around untill something clicks. Then I took it down to the studio, messed around even more with the sounds (some weird pitch modulation in the drop for instance) and it was finished in just a week! I sat on the song for a while and suddenly when I sent it out to some people it got such a good reaction, I’m so happy to see people like Avicii, Martin Garrix and Oliver Heldens supporting the record already. Crazy!!”