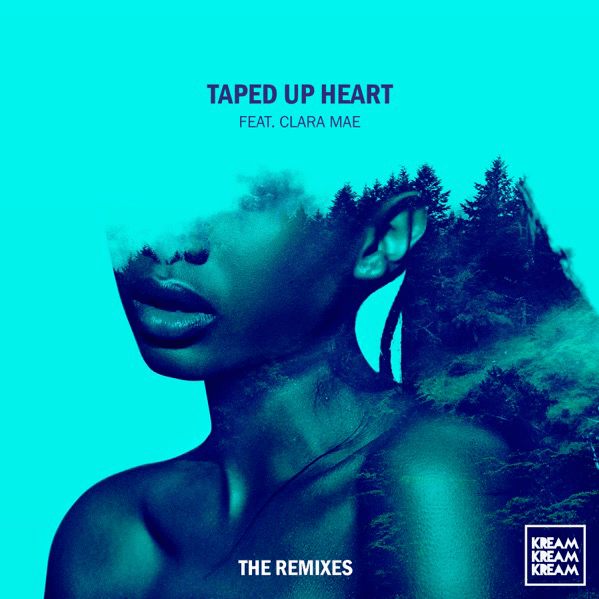 Following on the success of their breakout single “Taped Up Heart” via Big Beat Records, Norwegian brothers KREAM are priming their fans with an all new remix package to accompany the track which reached #22 on Billboard’s Hot Dance/Electronic Songs chart, has over 42 Million plays and counting on Spotify, charted in the Top 100 tracks streaming Globally and in the U.S and has been on Spotify’s “Today’s Top Hits” for the last three months.

The package out today, features three new versions from Lash, DISTO & Joe Mason. Australia’s very own Joe Mason, at the ripe age of 18 turns out an anthemic production loaded with signature grooves and a unique future pop take on the original, while DISTO builds a slow burner that explodes into an all out dance floor frenzy, loaded with enough trap and bass to rock speaker systems far and wide. Dominican Republic duo Lash, offer up a melodically driven and tropically infused version of “Taped Up Heart” that will have you mentally transported to a place where the sun shines and the weather is sweet.