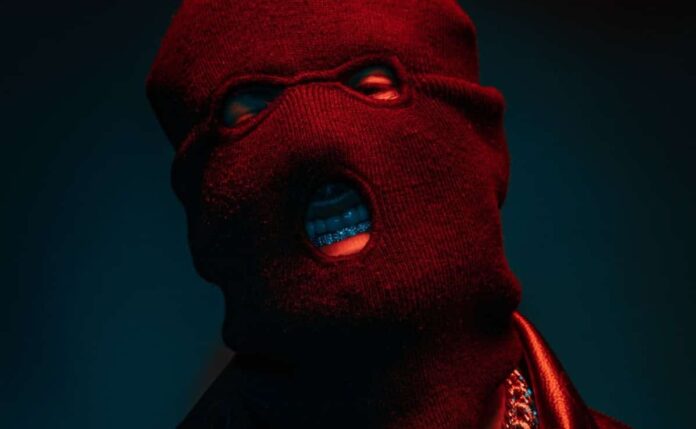 The single is true to its name as a low, propulsive bassline underscores club-igniting house percussion and soulful vocal chops atop the mix. It’s a fitting output from three production masterminds joining forces and makes for an exciting teaser of Malaa’s long-awaited debut album: Don Malaa.

“Deep” builds upon the buzz of two prior singles from Don Malaa in “Hypnotic” and “How it is” which have quickly topped 1 million streams while receiving support ranging from Afrojack to Oliver Heldens alongside a slew of other essential names.

In celebration of his debut full-length, Malaa is also in the midst of an extensive Don Malaa tour with stops at locales ranging from the Shrine Expo Hall in Los Angeles to Somewhere Nowhere in New York City. Featuring special guests including ACRAZE, Born Dirty, Wax Motif, and many more, it’s a can’t miss run of shows that concludes at The Midway in San Francisco on December 3rd (full list of dates below).

For the uninitiated, Malaa mysteriously debuted on Tchami’s Confession label in 2016 via his Illicit EP before following it up with the breakout single “Notorious.”

Alongside the Pardon My French crew of Mercer, Tchami, and DJ Snake, he would go on to perform everywhere from Ultra Music Festival and HARD Summer to Holy Ship! and EDC. He’s since established himself in the past six years as a key fixture in the dance space, whether it’s through scorching singles like the aforementioned “Hypnotic” or officially remixing names ranging from Alison Wonderland and Black Eyed Peas to Gunna and Shakira.

Wherever the masked producer sets his sights, he’s prepared to make waves in 2022 and beyond, a notion that will be driven home with the arrival of “Deep” and the subsequent Don Malaa.