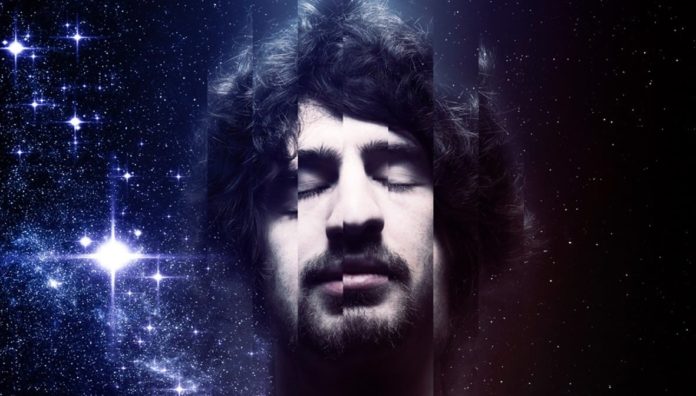 An artist that defies genre, Mat stays true to form on ‘Love Songs’.

Wrapping together elements of electro, house, trance, and RnB into a vibrant vocal anthem, featuring a sample lifted from Eddie Holman’s ‘I’ve Been Singing Love Songs By Myself’.

‘Love Songs is a journey back to 2004, around the time I started making music. I had the vocal sample sitting on my hard drive for a couple of years, and I always kept going back to it just playing chords on top of it, trying to figure out what to do with it. One day I was listening to Another Chance by Roger Sanchez, which was an old favourite of mine, and I realized some of the ideas from Another Chance would work really well with that sample. I wouldn’t say I ripped it off completely, but I definitely borrowed a lot from Another Chance,’ Zo says.

Mat Zo has earned a reputation over his whirlwind career as one of the most innovative minds in electronic music. Responsible for some timeless additions to the Anjunabeats discography – including his 2013 GRAMMY-nominated, #1 Billboard Heatseekers charting (for all genres) and #1 college radio-electronic charting debut album ‘Damage Control’, and 2011’s collaboration with Arty ‘Rebound’ – Mat has never been one to be pinned down by the arbitrary confines of genre. From his beginnings on Anjunabeats, he’s gone on to conquer the worlds of drum & bass, ambient, electro, and beyond.

Bridging the gap between technology and music, Mat Zo will present a brand new festival experience in Minecraft next week on May 27th. Mat will perform an exclusive preview of his upcoming tracks alongside fellow artists Lutrell, Swardy, Groke, Rohaan, Inverted Silence & Counsel Pop.

More info on how to join the event and purchase tickets here.