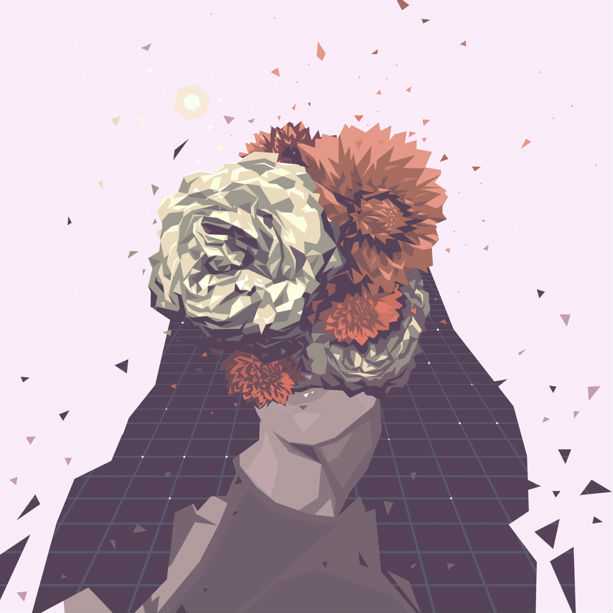 After he left a successful career in finance 3 years ago, Mickey Valen has gone on to light up the scene, releasing almost 50 tracks and remixes, in the process honing his skills and reputation as one of the hottest producer talents of the last few years.

In the past year, he has seen his musical talents through from a behind-the-scenes producer to a commercially successful artist career, now commanding the attention of millions of listeners each month, as well as offers to work productions with some of the biggest artists in the world today. Carving out a niche in the rapidly fluctuating music scene is never easy, however Mickey Valen has already managed to build a loyal following, which has seen aggressive expansion with every release.

Following on the heels of his hugely successful single “Meet Me” Featuring Noé, which quickly soared up the Hype Machine charts to the #1 spot and surpassed 60 million streams, Mickey Valen triumphantly returns today with his latest offering “Wildcard.” Out now via Lowly Palace, “Wildcard” features powerful vocals from Feli Ferraro and is another lushly hypnotic bass gem that will move through your speaker systems and right into your body. Be on the lookout for more music from Mickey Valen and be sure to get acquainted with Lowly Palace’s releases.