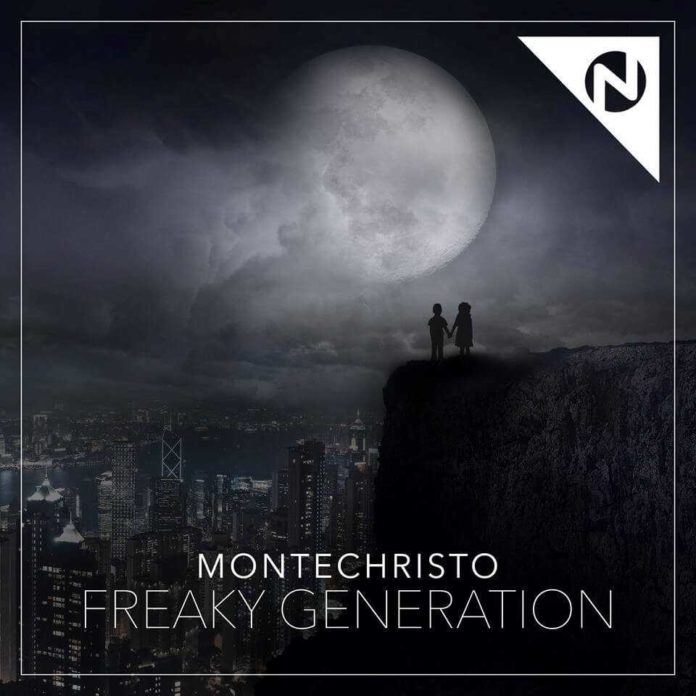 The track comments on current world disorder, even going so far as to offer a rallying cry to those who are determined to make their voices heard. A true anthem, this is not one to miss out on, and is now available to download via all digital retailers.

Check the video out:

Emerging this January on his Facebook, Montechristo began to post a series of clips from protests around America after the inauguration of the new US President – Donald Trump. Posters equipped with the slogans ‘Not My Government’ ‘Stop Hate’ and short phrases such as ‘Raise Your Voice’ are shown, and Montechristo’s message becomes immediately apparent. The producer’s track ‘Freaky Generation’ is thus an emotionally driven anthem, with lyrics and youthful chanting emphasizing a tone of resistance and opposition to current affairs. The track eschews the familiar subjects of pop music in exchange for notions of revolution, ‘love’ and ‘hope’ in the face of the current state of world politics. The track itself harks back to the 80s pop songs that encapsulated the world in the Live Aid era, bringing state of the art production to the format.

With ‘Freaky Generation,’ Nameless Records steps further into its role in bringing Italian dance music to the attention of a global audience, armed with a universal message.