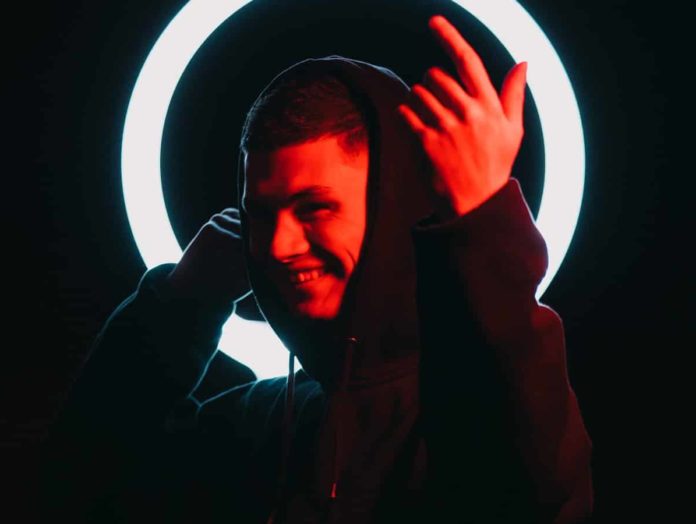 Following on from his release of Snowfall & A week ago (feat LissA) via Soave records, as well a collection of killer remixes for Daft Punk and S-C-A-R-R, upcoming french talent, NEZZY drops Are You Gonna Luv Me? via the eighth volume of the Chill Executive Officer album series on Armada Chill.

Since his explosion onto the scene, NEZZY has quickly become a one-to-watch with his backing from esteemed producers and labels. He joined French producer, Coopex on multiple records, including Parallel Lines, Cravings, You & Me and their most recent release in 2020, Never Sleep, whilst his own releases have been supported by Trap Nation, Chill Wave, Future Bass.

What’s more, the buzz around him didn’t stop there as superstar producer Timbaland was caught spinning NEZZY’s tune in a livestream, complimenting him out loud.

The single comes just before NEZZY drops his debut album, The Walk, which comes on his 20th birthday ; 28th June. This is set to offer the ultimate trip for the senses ; think aerial pop tracks influenced by Kasbo and Odesza – featuring interwoven interludes between each record to form a chapter of NEZZY’s story.

Now dropping Are You Gonna Luv Me? via Armada Chill, NEZZY offers a taste of what’s to come later next month. Laced with delightful twinkles and an atmosphere most reminiscent of a cloudless sky, NEZZY’s debut record on the label is pure bliss from start to finish. Exclusively featured on the eighth volume of the Chill Executive Officer album series, Are You Gonna Luv Me? entices listeners to see the good and remain hopeful at all times.

NEZZY – Are You Gonna Luv Me? is out now via Armada Chill.