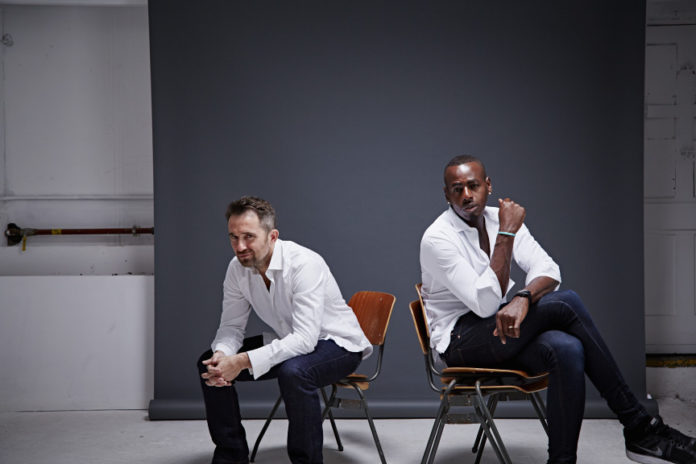 ‘Turn Around (Hey What’s Wrong With You)’, one of the most inspiring House tunes in the late ‘90s, is back for round two.

The song has been reworked by original composers Phats & Small and saw its release on Amsterdam-based record company Armada Music today. Besides the fresh original, remixes by CALVO, Futuristic Polar Bears, Maison & Dragen, and Mousse T are also part of the release.

‘Turn Around (Hey What’s Wrong With You)’ features the vocals of Ben Ofoedu and was originally released on Jan 1st, 1999. The song took the number two spot in the UK Singles Charts after entering the charts on #3 and went on to become an international hit single, racking up meritorious chart positions in Belgium (#2), Scotland (#2), Austria (#3), Ireland (#7), Switzerland (#8), France (#9), and The Netherlands (#10).

British dance duo Phats & Small was formed in 1998 by Jason “Phats” Hayward and Russell Small. Ben Ofoedu, the British-Nigerian writer and singer of ‘Turn Around (Hey What’s Wrong With You)’ and many other singles, was introduced in 1999, after which the trio went on to amass international sales well over 5 million and a multitude of awards in various countries. They toured the globe, played clubs and events such as Cocoon, Berlin Love Parade, Nature One, Ministry Of Sound, and The Royal Albert Hall, and worked with various prominent artists such as Earth, Wind & Fire, Arthur Baker, Jean-Michel Jarre, Simply Red, and more. Russell left the trio in 2006 to pursue another project.

Stream or download ‘Turn Around (Hey What’s Wrong With You)’ here.