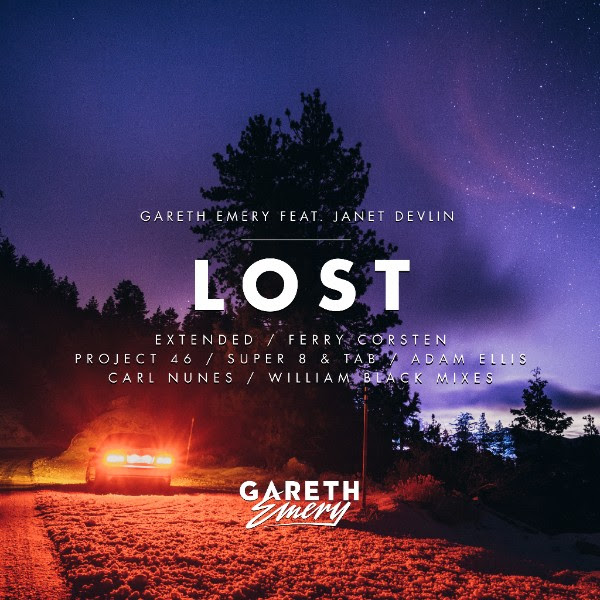 After dropping the music video of ‘Lost’ a mere week ago, Gareth Emery allowed for a full-fledged release of the new single on his own Garuda label today. The song counts as one of the unmistakably ear-catching singles on Gareth Emery’s third and latest artist album: ‘100 Reasons To Live’.

‘Lost’ features the vocals of Janet Devlin and marks the first ever collaboration between Electronic Music pioneer Gareth Emery and the Northern Irish singer-songwriter. The full release not just includes the globally acclaimed original, but also comprises remixes from the likes of Ferry Corsten, Project 46, Super8 & Tab, Adam Ellis, Carl Nunes, and William Black, each adding their own taste and style to the mix.