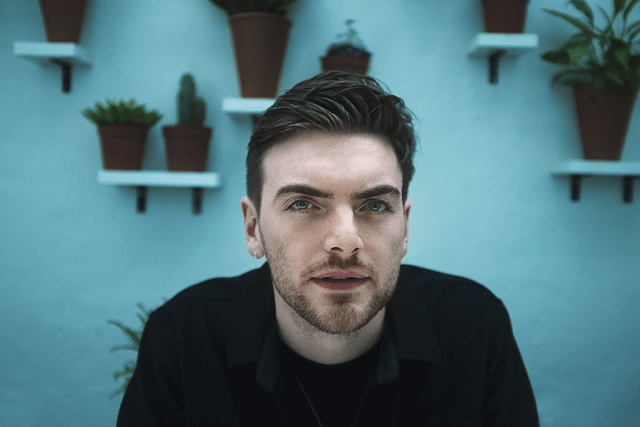 Manchester-born Sam O’Neill, better known as TCTS, is back with another exciting, club-ready production to follow up the success of recent single, ’Jelly’. New single ‘Live For Something’ is now out on Polydor, tapping firmly into the buzz already surrounding his name.

It’s accompanied by an effective, cleverly-shot video. Showcasing the skills of three hip hop dancers, the video features a dance routine routine perfectly choreographed to fit the song, shot with a variety of different lighting and effects.

Touted as an artist to watch by leading dance music press, as a DJ, TCTS has shared line-ups with the likes of Disclousre, Jackmaster, Todd Terje and Duke Dumont, touring alongside Bondax and Chase & Status. He’s also remixed for artists such as Watermat, Haim, Years & Years, Jessie Ware and Snakehips. He’s well-known for his production ability, with his previous EPs coming out on respected labels MTA Records and Greco-Roman, and receiving heavy rotation at BBC Radio 1 & 1xtra. He launched his own label, Make Something, earlier this year with the release of his single ‘Jelly’.

Music Akshay Bhanawat - June 2, 2020
0
Skytech is back once again on CYB3RPVNK with his new single "Bubbly," which finds him exploring a darker but still party-ready sound. The Polish...

Interviews Akshay Bhanawat - June 1, 2020
0
Hailing from Macedonia, Cyrillic consists of two brothers Andrej Ivanoski & Bojan Ivanoski. Formed in 2014 when they decided to join forces & share...
ABOUT US
What started as an interest, slowly turned into a passion, and before we knew it, we had curated and founded a thriving community of avid electronic dance music lovers.
FOLLOW US
© Copyright 2020 - T.H.E Music Essentials