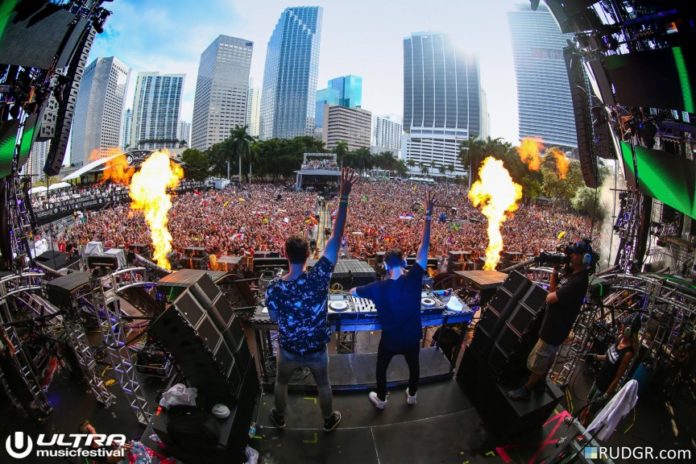 ‘How Many’, the track that caused massive carnage through its live premiere during W&W’s main stage set at Ultra Music Festival at Miami, has finally seen its full-fledged release.

Coming off of a near three-week “streaming only” exclusivity window for various streaming services, ‘How Many’ is now officially released as the latest creation of the Dutch duo on their own Mainstage Music label.

‘How Many’ is preceded by a staggering amount of high-end singles conjured up by W&W in the past few years. Among those records are tracks such as ‘Rave After Rave’, ‘The One’, ‘If It Ain’t Dutch’ with Armin van Buuren, and latest spectacle ‘Arcade’ with Dimitri Vegas & Like Mike. Each of these singles has contributed to and build on the success of the young, yet esteemed duo, who were voted the world’s fourteenth best act in Electronic Music in this year’s DJ Mag Top 100 DJs Poll.