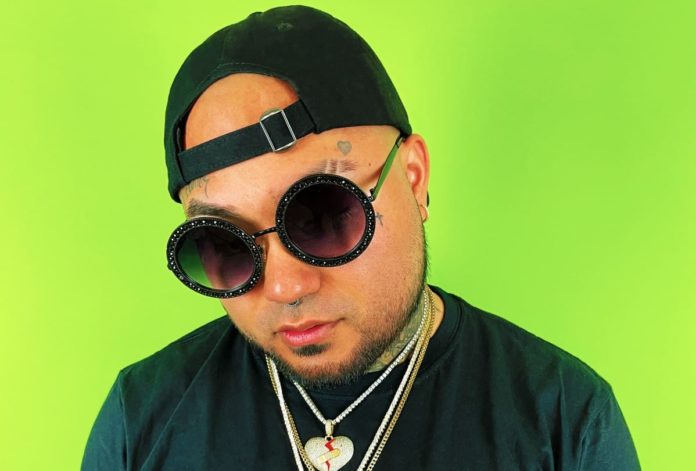 While the pandemic stripped artists away from stages and ushered them back into their homes, Riot Ten spent quarantine creating 13 obliterating tracks for his sophomore album ‘Hype Or Die: Homecoming’, out July 16 on Dim Mak.

Featuring a smorgasbord of supporting talent including STARX, Bok Nero, Dogma, and many more, Homecoming is an impressive conglomeration of Riot Ten’s newly discovered sounds in dubstep, riddim, trap, and house, making this album a rambunctious ride from start to finish.

Headbangers’ thirst will be quenched with murderous standouts like “Get Out,” “Ready For War,” and “Poppin,” all of which extract the gnarliest, most ravenous of basses from the deepest corners of dubstep’s empire.

While “Came To Rage” echoes Riot Ten’s signature hard trap style, the artist showcases his evident versatility with a jubilant splash of house and sensual breakdowns in “Don’t You,” whereas reverberating freeform bass meets trap in “Break It.”

In its entirety, Homecoming is a lively display of artistic dynamism and serves as further evidence as to why Riot Ten remains at the tops of radars and playlists far and wide.

“Bar none, this album is the best body of work that I’ve ever created. I wanted to keep the essence of my signature “hype or die” sound, while also stepping outside of the box, and I couldn’t be happier with how it came out. When I first started the process, the goal was never to create a full-length album. However, with so much downtime during the pandemic, the ideas kept flowing and the songs compiled. This album really sums up who I am as a producer in the bass music world and I’m beyond excited to finally put it out.” – Riot Ten