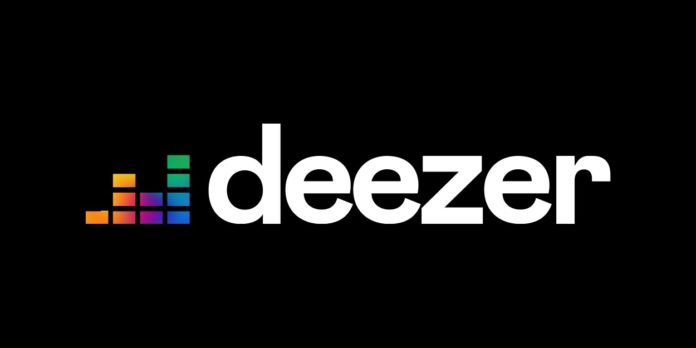 Beethoven Remixed, an extensive, 14-track release, gives music fans the chance to hear their favorite electronic artists mash up the concert hall with the dance floor. Each track features innovative, modern-day reimaginings of some of classical music’s most iconic compositions, such as “Moonlight Sonata,” the most popular piano piece sampled by our featured DJs. This boundary-pushing and first-of-its-kind release combines the timeless sounds of classical music, with the infectious vibrancy of contemporary electronica, like never before.

Highlights include a remix from EDM behemoth Steve Aoki, who delivers a slick, club-ready take on the iconic “Pathétique Sonata,” while losing none of the sophisticated emotion that characterises the original composition.

“Out of all the compositions that I heard from Beethoven that I was able to remix, I picked “Pathétique” because it spoke to me the most,” Steve Aoki explains. “When I’m in the studio and I’m listening to all the different samples or different ways that I could remix, I heard elements in “Pathétique” that I knew I could start tinkering with. And as I went down that road, it just felt natural.”

NERVO added: “We chose the “Moonlight Sonata” because the piano playing is nothing we could ever do. It was such a privilege to be able to work with that, and 132 bpm is great for a dance record and the sample worked well with that! We added the main melody with a cello, which added warmth to the record. We played around with this, we thought we would go harder with a synth sound, but ended coming back to the cello.”

Additionally, New York don GATTÜSO perfectly captures the monumental energy of “5th Symphony” with his rollicking, bass-heavy edit. French wizard WorakIs, already known for combining electronic music with orchestras, keeps things closer to the symphony hall than the club with his bracing rework of “Symphony No. 9.” Belgian favorite The Magician whisks listeners away with his otherworldly remix of “Moonlight Sonata,” while Jean-Benoît Dunckel, better known as one half of iconic 90s duo Air, crafts a glistening, piano-led dose of electronica with his abstract take on “Symphony No. 7.”

GATTÜSO comments: “I decided to pick this melody because I played saxophone for 12, 13 years as a kid, so I knew classical music and Beethoven amongst the other geniuses. When I had the opportunity to take the melody and bring festival vibes into it it was amazing for me and the result is epic!”

Beethoven Remixed is part of Deezer’s “Originals” series and is a companion piece to the contemporary classical piano album Beethoven Recomposed.

“The beauty and drama of classical music makes it a perfect source of inspiration for electronic producers and it’s been thrilling to hear such a broad range of interpretations. Our Beethoven Remixed is the first exclusive playlist bringing together world class DJs to celebrate Beethoven’s massive legacy. Each track combines a distinctive style with the familiar composition of a classical master,” added Nigel Harding Deezer’s VP of Artist Marketing.