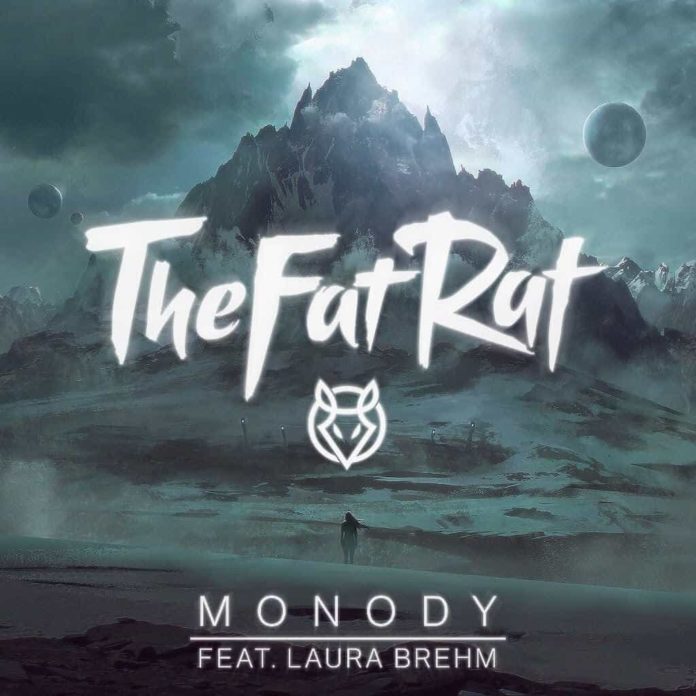 Influenced by the gaming music genre, ‘Monody’ overflows with cinematic strings and lively synths whilst the rich vocals of Laura Brehm add a tender feel to the single. Additionally, the gaming music sound is visually translated through the single’s atmospheric artwork.

Dubbed by Billboard Magazine as ‘Wildly energetic and genre-blending electro’, TheFatRat has built a massive following for himself through his acclaimed self-releases. With a number of top tracks on huge YouTube channels including Mr Suicide Sheep and Trap Nation, his music has been used in over 1.5 million unique YouTube videos by a range of creatives – leading to over a billion unique views and contributing to the rising Gaming Music Genre. The emerging genre is now crossing over into the mainstream, with the help of hits from Alan Walker and TheFatRat. Now signed to Universal Sweden, 2017 marks the next start to an exciting chapter for the German producer.