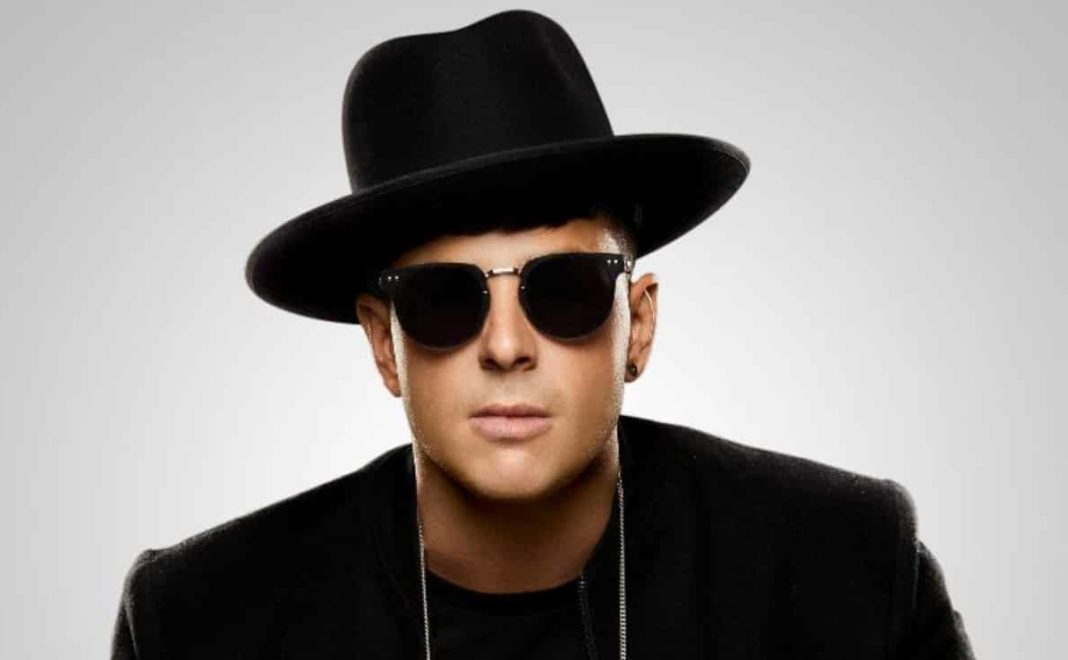 Get the soap ready Mom cause’ there’s more bad language in this record than a Martin Scorsese film. Appropriately titled and equally a filthy are the thunderous array of drops laced throughout, set to put your sound system to the test. Huge synths, pounding kicks and hypnotic rhythm – ‘Hey Motherfucker’ does its best work toeing the line between sub-genres, with elements throughout that will tantalise any natural born rager’s greatest fantasies.

2021 has already been a massive year for Timmy Trumpet, with collabs and remixes with fellow DJ Mag Top 10 artists Alok, Afrojack and Steve Aoki. His debut artist album “Mad World” clocked more than 100 Million streams on Spotify in less than 3 months and his SINPHONY Radio show launched in January has been the #1 radio show on 1001tracklists since.

NITTI GRITTI leapt into the history books when his work with Diplo and the most streamed artist on the planet, Bad Bunny, was nominated and won a Latin Grammy. In the same year, Nitti released “Takin’ Over” with the one and only Shaquille O’Neal – yes, motherfucking Shaq!

Festival fans will be drooling with FOMO once they wrap their ears around this latest weapon of mass destruction. Already tried and tested downunder by Timmy at the biggest festival to take place since the pandemic, you can expect this monster to make its way into the late summer wave of festivals that are fast being announced across the world. ‘Hey Motherfucker’ is available everywhere on SINPHONY.