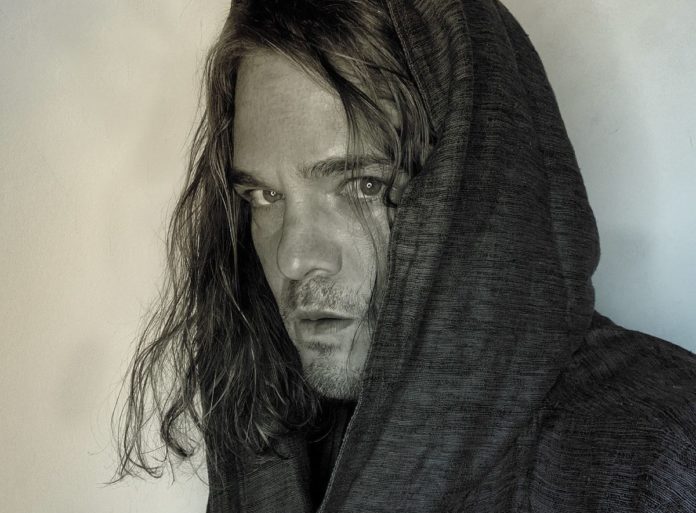 Returning to the limelight once again are frequent mau5trap collaborators Tommy Trash and Kiesza, two enigmatic superstars with worldwide scope.

The transcendental pair join forces in a sonic melding of the minds for their first ever collaboration “Tectonic.” A highly emotive house feat, “Tectonic” is available worldwide on Thursday, August 5 via hau5trap.

Two elusive mega-stars in their own right, Tommy Trash and Kiesza are no strangers to going off the grid. From his early beginnings at the renown Ministry of Sound to his timely coalescing with Swedish House Mafia’s Sebastian Ingrosso for the legendary “Reload,” Tommy Trash’s reach is immense. For 6 straight years between 2011 and 2017, the creative found himself touring stages across the globe, playing as many as 5 shows a week, and even holding his own Las Vegas residency.

He was unstoppable, riding a performance high that couldn’t be beat – and then the formerly impenetrable EDM boom crashed. The once deeply fulfilled artist found his personal cup to be empty; he was emotionally and physically exhausted.

Around this time in 2017, Tommy Trash was introduced to a documentary entitled “The Reality Trip,” a deep dive into the world of ayahuasca, a medicinal psychoactive shrub commonly made into tea for consumption.

It was in that moment that Tommy knew what he had to go and do. He flew to Costa Rica, and there began his 3 year sabbatical. There, Tommy participated in his first ayahuasca ceremonies, a shaman-led experience that changed the creative to his core: it was a reawakening, as Tommy put it, “it showed me what I’d become, it showed me what I could be.” He played his final show of 2017 at Exchange, LA, sold his house, and quietly disappeared into the seaside of Thailand without a word. A Google search of Tommy Trash’s name brought one result: “What happened to Tommy Trash?”

Finding balance has been of the utmost importance when it comes to Tommy’s career regeneration and personal fulfillment. In 2021, the artist is set on doing things in a different way, “the Tommy way,” he says. The world renown artist is back and his cup is full; he’s making music for himself, not the machine.

In that same fateful year of 2017, a serious car accident left Kiesza with a debilitating brain injury, rendering her unable to move, sing, or perform. Chronic pain forced the songstress into months long isolation, away from her craft and illustrious career.

Forced with the harsh reality of never being able to perform again, Kiesza wrestled with losing the center of her identity: music. Yet she persevered; every bit of resilience that led her through traumatic pain brought her back to the stage, writing songs and performing once again. Kiesza was back and better than ever, and her critically acclaimed sophomore album CRAVE stood testament to just that.

“I began ‘Tectonic’ as a folk song on my mother’s grand piano and Tommy Trash took the song to a level I could have never imagined. I love how the unique combination of the deep poetic lyrics and haunting melody combines so effortlessly with Tommy’s energetic and driving electronic house music, to create the most beautiful sense of melancholy. I’m blown away by his creativity and talent as a producer and definitely can not wait to create more music with him!” – Kiesza

Lending the lyrical performance of a lifetime to Tommy Trash’s seductive composition, Kiesza’s sultry storytelling whisks listeners into a trance atop serenely echoing melodies. A unique collaboration for the ages, “Tectonic” is a wholly impassioned endeavor.

Both Tommy Trash and Kiesza are synonymous with the deadmau5 brand: Tommy’s remix of “The Veldt” was nominated for Best Remix at the 55th Grammy Awards (2012), and is still played in deadmau5 sets to this day. Even as recent as December of 2020, the pair crossed paths for Tommy’s remix of deadmau5 and Kiesza’s hit single “Bridged By A Lightwave.”