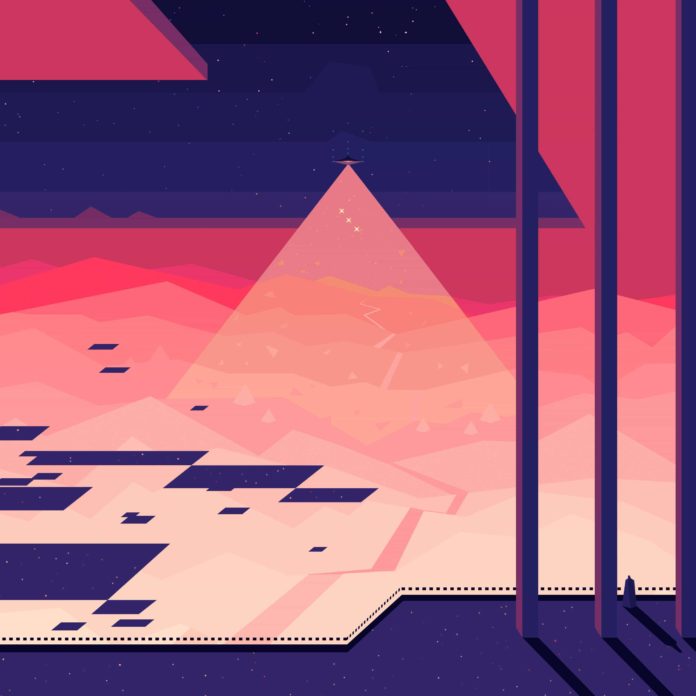 A brilliant manifestation of emotion at its rawest, ‘Emotional’ is a heartfelt, sensual exploration that absolutely oozes feeling through its use of chords.

Dutch DJ Türküm has managed to construct a beautiful, endearing vibe through the use of a light synth progression and classical sounds that seem to be pulsing into the listener. Ala’s vocals have the perfect tonal quality and help to conjure up the necessary emotion that the track aims to evoke. Türküm and Ala have definitely combined perfectly to create a track that is bound to last the test of time, with “Emotional” amounting to a track that absolutely can’t be ignored.

Having established itself as the premiere YouTube music channel with over 11 million subscribers, Trap Nation went on to create its next generation music label. Based in Los Angeles and founded in 2016, Lowly Palace is a modern-day music label which is focused on curating the most tasteful electronic and indie music. Striving to negate traditional beliefs in the music industry, Lowly Palace focuses on developing and growing talented underground artists to celebrated and recognized talent. Lowly Palace focuses heavily on art and branding, often utilizing beautiful renditions of geometric forms and shapes. Each song released under the label is given a unique piece of art, fitting with the style and emotion that the song brings out in the artist, creating almost an entire underground world through each and every release.