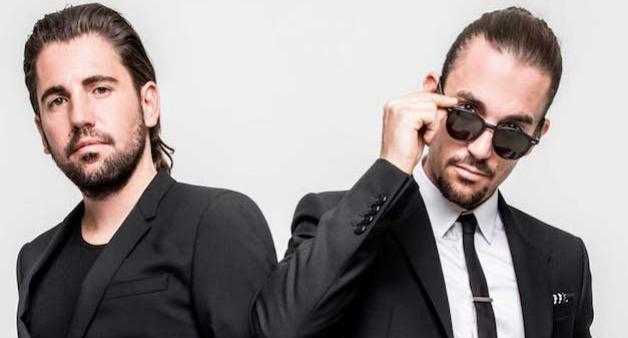 Two heavyweight superstars of the electronic dance music scene, Dimitri Vegas & Like Mike have signed a long-term deal with Epic Amsterdam, the international label of Sony Music Entertainment Netherlands, and will be releasing their newest single later this month.

Talking of the signing Dimitri Vegas, one half of the duo, said: “We’re really excited to have signed with Sony Music. The label is one of the most iconic identities in the history of the music industry and has been a driving force behind so many musical figures across rock, pop, hip hop and more recently electronic music. It’s a proud moment for us to be joining the lineage of Sony Music artists.”

Toon Martens, MD Sony Music Entertainment Benelux, expressed his pleasure at the duo’s signing by saying: “We are thrilled to welcome Dimitri Vegas & Like Mike to the Sony Music family. Together with RCA in the US, Ministry of Sound in the UK and B1 Recordings in Germany we are gearing up for chart successes across the globe. The guys are most definitely one of the world’s biggest brands in electronic music and have been true pioneers pushing the limits of the live show experience over and over again. We are extremely proud they have chosen Sony Music for the next chapter of their journey.”

Fusing a studio pair up with David Guetta and Illinois pop-trap empress Kiiara, the Belgian brothers have crafted an irrefutably stylistic party anthem with new single ‘Complicated’ that is sure to be another chart climbing hit for all parts of this collaborative force.

Stay tuned for the preview.

Former Manager to Tiesto, Dimitri de Wit Lost His Battle to Cancer and Passed Away