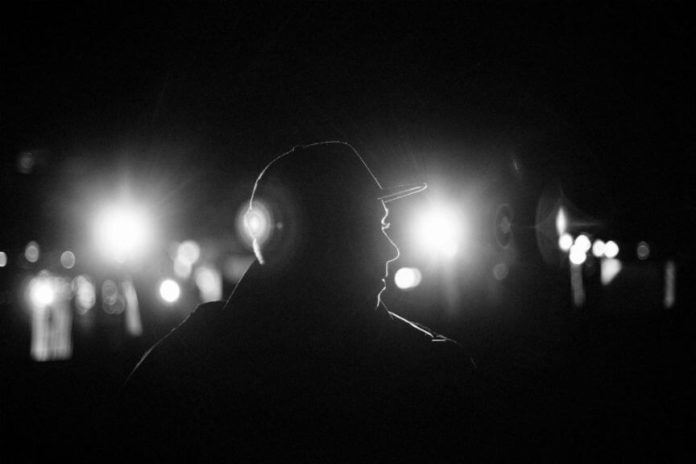 So far this year, the late night Aussie LO’99 has already delivered a #1 EP on Night Bass, 3 four to the floor house jams on Bunny Tiger & This Ain’t Bristol, and 2 massive remixes. 2016 is looking to be his biggest year yet, with a slew of dates lined up spanning both coasts, this intrepid producer is looking to showcase his undeniable DJ skills all across the nation of Red, White & Blue.

With his first dates taking him to the sunny shores of California, LO’99 will be tearing down clubs from San Francisco to San Diego, hitting Santa Barbara and Los Angeles in between. Not one to neglect the East Coast and Middle America, the Australian producer will be taking his talents to Eden in Washington, DC, Annex in Chicago, IL, and is set to add a few more dates just yet. Fans won’t want to miss LO’99’s unique mix of house & bass sounds; have a listen to his recent mix for insomniac.com to get a feel for what LO delivers when he’s playing a peak-time heavier sort of set…

Along with the announcement of his first US Tour, the versatile producer has released his massive remix of Moby’s ‘Almost Loved’ as a FREE DOWNLOAD. Sometimes LO’99 takes the house route in remix land, but not this time…he’s taken the dark, energetic tone of the original and turned it up to 11. This is a heavy club one that will surely ignite crowds throughout his US Tour.

The accomplished Aussie will be touching down on the 30th of June, and is more than ready to take the US on a tour of his masterful productions and technically impeccable sets. LO’99 is also on the verge of releasing an official remix for Low Steppa, and a brand new original track, so stay tuned for more info via his socials below!