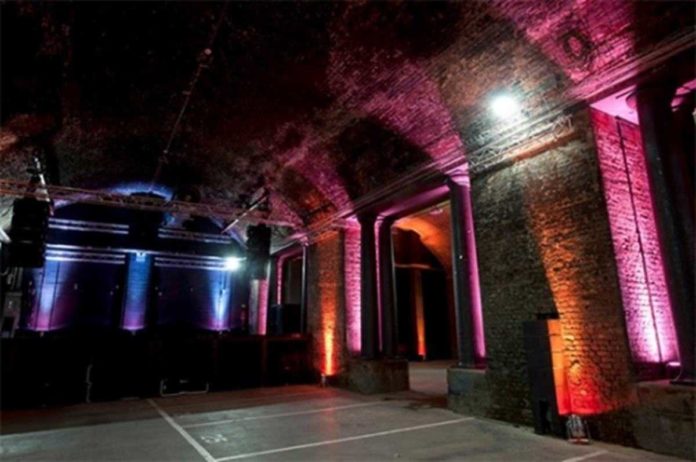 This winter, Avant Garde are putting on a very special two part party with dance icon Maceo Plex playing both events, first on November 4th, then on New Year’s Day. It will be the first time he has played in London since last New year’s Day and will all go down at former train depot, Bankside Vaults. After hosting John Talabot, Roman Flugel, Kiasmos, Extrawelt and many more at Bankside Vaults for the last Avant Garde event, this space is perfect for this headliner, especially as it has had an extensive refurbishment; new sound, new visuals, a new Room 2 rig…and perhaps even a secret room 3.

Maceo Plex is, unconditionally, one of the most in demand and influential performers and producers of the day. With an incredible array of sounds emerging from his studio, whether it is under the Plex name or one of his aliases, every note and every drum hit is formed to create that indescribable groove that makes his tracks so unique. He has made headlines recently for playing mesmeric 24 hour sets, as well as turning out plenty of dancefloor heat on his own Ellum Audio label.

For these parties Macao Plex will be bringing some friends—who are soon to be announced—to join the fun, while Rabota and Troubadour will be representing the Avant Garde regulars, and there will also be some special guests announced closer to the time.

The New Years Day event will go under the Mosaic banner, which is Maceo’s own esteemed promotion and which is known for eclectic offerings all over the globe. A plethora of very special guests will also be announced for the show.
Tickets for this will sell out, so act fast for your piece of the action.