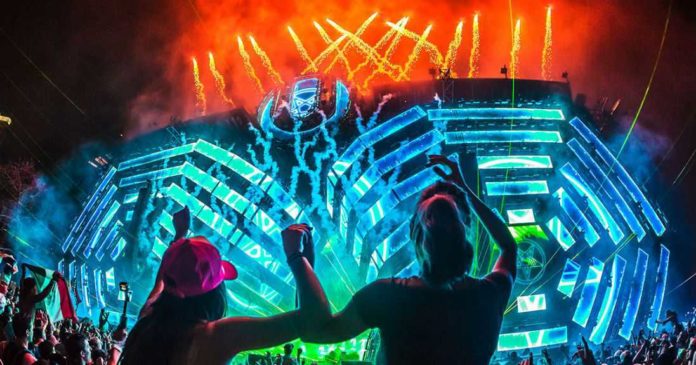 Marking the official start of festival season, the Miami event has once again pulled out all the stops with its Phase Two reveal, as it adds over 40 performers to a lineup already brimming with top tier talent.

Joining those announced during Phase One will be headliners (in alphabetical order) Adam Beyer, Chase & Status, Cypress Hill, Galantis, KSHMR, Rabbit in the Moon, Seth Troxler, Zedd and ZHU. Beyer himself is set to headline RESISTANCE powered by Arcadia Spectacular’s vaunted SPIDER stage, while Galantis and Zedd will each take up their customary spots on Ultra’s Main Stage. The other headliners announced in Phase Two, including KSHMR who has been booked for a very rare live performance, will each take their turn to perform on Ultra’s prized LIVE stage, which takes over the legendary Amphitheatre inside Bayfront Park. The RESISTANCE lineup is officially complete with the likes of Jackmaster, Marcel Dettman, Maya Jane Coles, Patrick Topping and Stephan Bodzin among those who will join Beyer on the Arcadia Spider across the weekend. Last but certainly not least, the legendary brand that is Space Ibiza will bring their new Space on Tour concept direct to Miami, as they take over the SPIDER on Saturday March 25.

In addition, three very special labels will be taking over the ‘UMF Radio Stage’, including Diplo’s ‘Mad Decent’ and Afrojack’s ‘Jacked’ imprints hosting proceedings across two of the days for the first time. Skrillex’s ‘OWSLA’ collective will return for the second consecutive year to guarantee a true, bass-filled weekend at one of Ultra’s best hidden secrets.