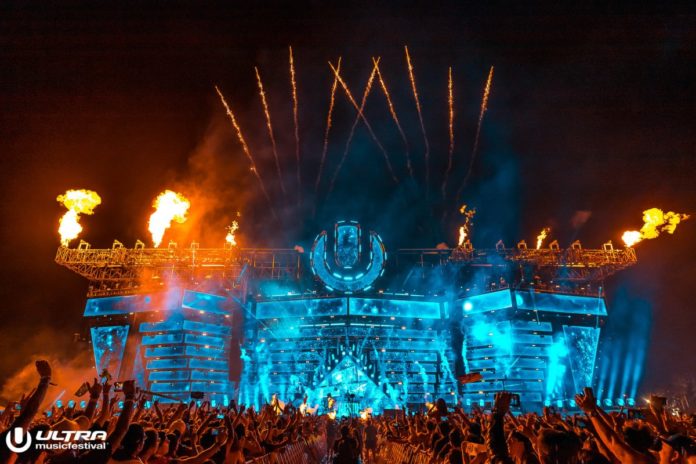 While Ultra Music Festival has displayed a somewhat radio silence through most of 2020 after what they called a “postponed” event due to Covid-19, the cancellation of the 2021 event is almost all but confirmed.

In a letter obtained by Billboard earlier today, it is amply clear that Ultra is simply waiting on the City of Miami to approve their dates for 2022 before they make an official announcement of the cancellation for this year’s event once again. This will mark the second year in a row Ultra has been cancelled due to the coronavirus pandemic.

The organizers are hoping to host the event from March 25-27th, 2022 at their Bayfront home.

As they reported, dated Jan. 21, 2021, the letter from Ultra attorney Sandy York to Miami city manager Arthur Noriega says that conditions created by the spread of COVID-19 that led city officials to cancel the festival in 2020 are still a threat to festival-goers in 2021.

“We anticipate that the City will again invoke the Force Majeure clause” in the license agreement to stage Ultra at Bayfront Park, York wrote. Because the license requires the festival to take place over a single weekend in March, “we respectfully request the rescheduled dates to be March 25, 26, and 27, 2022.” He went further to request that the approval be made in writing and that Ultra’s payment obligations to the city “be deemed modified to correspond with the rescheduled dates.”

While the signs were glaringly clear as the world continued to battle the Coronavirus till the day, Ultra shared close to no information or details throughout. Not even a lineup was announced for a 2021 festival and multiple artist managers and agents have told Billboard as they reported that booking offers for the show had not even been made. “I have neither received or heard of anyone else receiving any offers,” said one agent. Additionally, a source close to the festival went further to say there was “no chance” of a March show.

The sheer fact that Ultra has remained this silent through the entire period is a glaring red light and almost proof enough that the festival will in fact not return in 2021.

While Ultra refused to give any comments on this story to Billboard, a representative did say, “Given the current status of the pandemic in relation to mass gatherings and the public health considerations of our local community, we are working cooperatively with our city partners and plan to release an official festival update soon.”

While Ultra was one of the first festivals that had to cancel in 2020 due to the then newly growing threats of Covid-19, they postponed the 2020 event by an entire year and offered ticket holders 30 days to make a choice to transfer their tickets to either the 2021 or 2022 events, giving no option for a refund. This wasn’t taken very well and saw many ticket holders take Ultra to court over their policies and handling of the matter. A class-action lawsuit on behalf of the ticket holders also went into arbitration in November 2020.

The only Ultra event that successfully was conducted last year was Ultra Taiwan which was held in November 2020 headlined by Alesso, Kayzo, and Slander.

While it’s all but certain, stay tuned to Ultra’s official channels for a confirmation on the festival’s inevitable cancellation of this year’s event originally set to be hosted in Miami from March 26-28th, 2021.

Mix Of The Week: M&S

Mix Of The Week: M&S

Music Akshay Bhanawat - July 27, 2021 0
Drum & bass producer Justin Hawkes (formerly Flite) returned to Monstercat today with the release of his feel-good single, “That Look”. With its vibrant...
ABOUT US
What started as an interest, slowly turned into a passion, and before we knew it, we had curated and founded a thriving community of avid electronic dance music lovers.
FOLLOW US
© Copyright 2021 - T.H.E Music Essentials