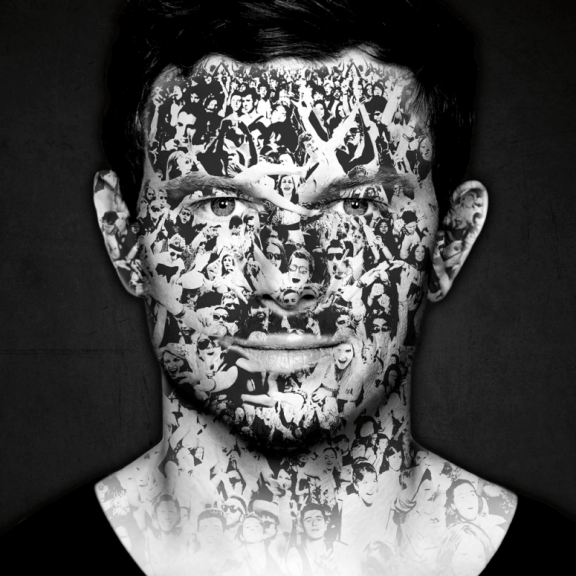 Fedde’s dedication to create something completely original and to deviate from the norm is a firm indication of his expertise and his vision towards providing fans with a unique collection of music, in the form of ‘Something Real’.

He’s been pioneering a variant House music scene, from back in the day, delivering new styles and the best of groovy dance music, while at the same time emotionally capturing the listener’s attention with his melodic progressive productions (Hint : Coldplay Remix!).

‘Something Real’, as the name suggests, is the Dutchman’s latest offering towards a scene that has undergone vast changes in styles, sound design and musicality. Resulting in a diverse collection of sounds and styles rarely found in most dance albums, ‘Something Real’ manages to set itself apart as a unique body of work. With a number of quality albums and LP’s coming to the forefront in 2015, the expectations from fans are vastly instrumental in shaping an album’s musical direction and an artist’s vision. With ‘Something Real’, Fedde Le Grand does what he does best and with collaborations with his successful counterparts, the album makes for a smooth listening experience from start to finish.

The album opens with the Kylie Auldist sampled, ‘Give Me Some’ alongside Electro House prodigies, Merk & Kremont, with their signature grooves and old school meets contemporary dance music vibes.

‘Feel Good’ and ‘I Can Feel’ with Holl & Rush and Cobra Effect respectively, capture similar electro enthusiasm and lend the energy filled mainstage adrenaline to the album.

Fedde does everything right with his 2016 re-imagination of Corona’s ‘Rythm Of The Night’ and it’s definitely amongst our favourite versions of the song from back in the day. The Daft Punk vocoder influence definitely caught our attention there!

‘Beauty from the Ashes’ hits you right where you least expect it! Fedde’s take on trap music is beautifully done and the vocal from Mozella makes it heaps better, catering to the 808 frenzy with ease.

‘The Noise (Yeah Baby)’ featuring Kepler is the vocal rendition of Fedde’s smash hit and the Dutch influence is strong with this one. Ideal for the mainstage, this big room banger will regularly drop at a sound system near you!
Fedde’s dual collaborations with Jonathan Mendelson are the melodic gems every album should strive to have.

Catering to the emotional, pop infused sensibilities, ‘Lost’ and ‘Miracle’ thread together to a combination of fine musicality and smooth listening.

Full marks to Fedde for crafting his collaboration with Jared Lee called ‘Shadows’ so beautifully. The song builds powerfully, against the luscious backdrop of pads and piano’s. The vocals add perfectly towards creating a steady emotive vibe.

‘Cinematic’ feat Danny White builds from an infectious chord hook towards a calm blend of progressive leads and sophomore vocals.

Probably the most unlikely of the lot, the contemporary moombahton influenced, ‘Immortal’ featuring Erene is Fedde’s take on the current Dance Scene with subtle grooves and move along music.

Ensuring that each track has its own distinct flavor, from gorgeous vocally compelling numbers like “Beauty From The Ashes”, to the Espa assisted, chord driven “Pity Love” Fedde manages to effortlessly touch on numerous genres whilst still maintaining his signature sound.

A culmination of over 3 years of production, and spanning an impressive fourteen tracks in total, ‘Something Real’ is a dynamic and multi-faceted piece of work – a rare find in electronic music’s current climate.