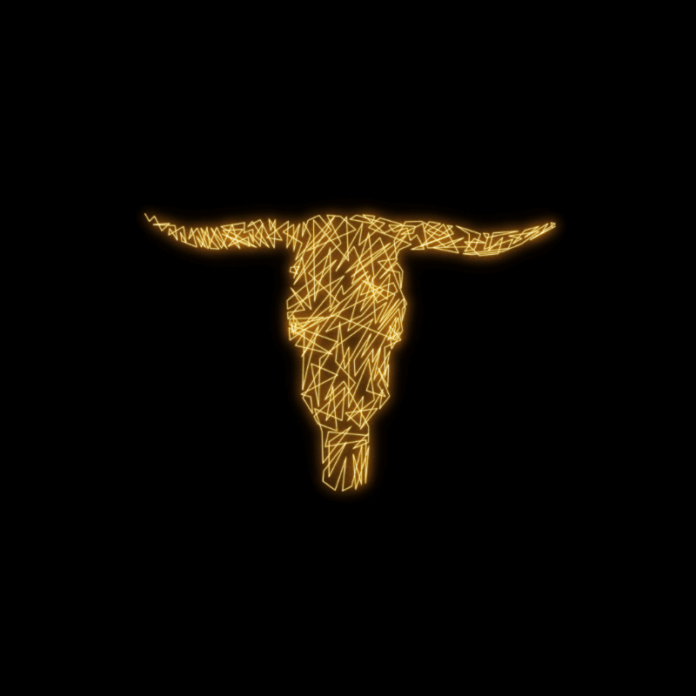 Gavin Lynch aka Matador announces the arrival of his debut full length album, Ructions, on his own Ruckus label.

Out April 25th, it is a grand and coherent statement of his singular techno style and features 13 sensational tracks that are his first new music collection in almost a year since the widely revered Play With Me double EP topped the worldwide techno chart for months on Beatport.

Although the last few years have seen Matador constantly tour the world, playing high profile shows while delivering music via Cocoon, Perc and most famously with techno pioneer Riche Hawtin and his Minus imprint, he has actually been involved in the scene much longer. This acclaimed live performer has been a key figure on his native Dublin scene for more than a decade. Formerly an amateur boxer, he is also a fully trained chef who has worked in Dublin’s finest restaurants as well as being a sound engineer who has worked with bands like Snow Patrol prior to his electronic music commitments taking over.

The proud owner of a custom RUPERT NEVE console (the Rolls Royce of studio equipment and the envy of all his peers) he has hopes of scoring films and helping to elevate his local scene yet further. Lynch has fought through the hard times to become a real maverick techno troubadour who is dictating trends on a world level with his physical and intense style. This full length album comes after remixes of acts like Depeche Mode, Moby and Disclosure, and really uses the format to explore various facets of his musical personality.

From tracks like the opener ‘Smoke & Mirrors’ with its spooky and spacious ambience to the warm rubber funk of ‘Drifting’ via the physical, driving drums of ‘Back 2 Bass’ this is a fascinating album with lots to say. ‘The Enemy’ featuring Felix da Housecat has already been aired by Pete Tong and has picked up plenty of support, ‘Remember’ showcases the Irishman’s knack for a killer melody and atmospheric pads and the likes of ‘Rizzle’ and ‘The Resort’ show he can do deep and spooky as much as main room and intense.

The fantastic album is supported by a world tour with dates at clubs and festivals around Europe, the US, in Ibiza and Asia later in the year.