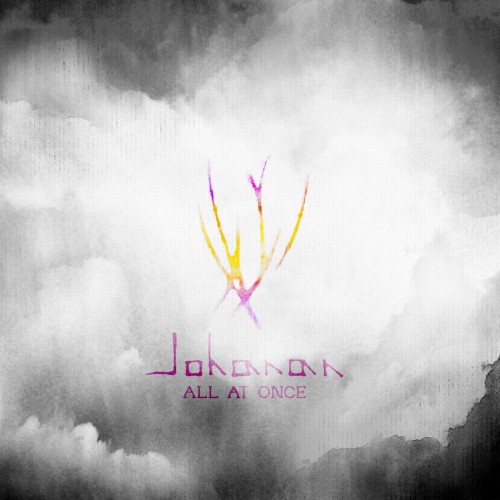 Stockholm songwriter, producer, multi-instrumentalist Johanan revealed his third song “All At Once” with Zane Lowe on Beats 1!

Zane Lowe has shown incredible support for all three singles to date, initially debuting “Go On (Let It Go)” last summer and “Holy Spirit” in fall, which Stereogum premiered HERE. Bringing to mind the ambitious orchestral majesty of acts like Jonsi and Sufjan Stevens, Johanan made his US live debut at CMJ last fall, toured Scandinavia with MS MR and is one of the most hotly-tipped acts at Norway’s By:Larm festival this weekend. “All At Once” is out worldwide on Neon Gold this week, ahead of Johanan’s forthcoming debut EP arriving later this year.