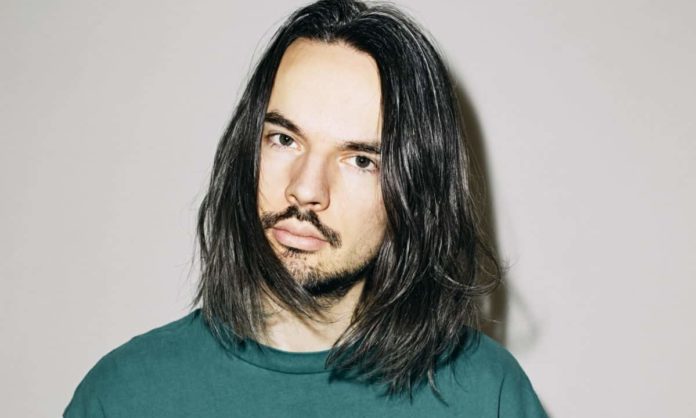 Ever since his first hit back in 2007 with “Bouncing Harbour Remix”, Matt has been a part of the growing house scene, delivering everything from electro bangers to future house.

He has released music on various labels like Tiesto’s Musical Freedom and A-Traks’s Fools Gold while also doing remixes and singles on major labels such as Sony, Warner and Universal.

His official Mariah Carey remix “You’re Mine” reached #1 on the Billboard Dance/Club Chart as part of the Remix EP. The same year Matt got featured on Ubisoft’s triple-A videogame “The Crew” with the rave anthem “MAD”, along with guest mixes for both Diplo and Tiesto on their respective shows on BBC1.

And here’s a glimpse of his guest mixing skills, as Funkin Matt mixes the next edition of #THEPodcasts, featuring some of the finest house music songs that you definitely need to check out.

Look out for music by Tchami, Tommy Trash, Camelphat & loads more. Let us know what you think by sharing it on social media using #THEPodcasts.