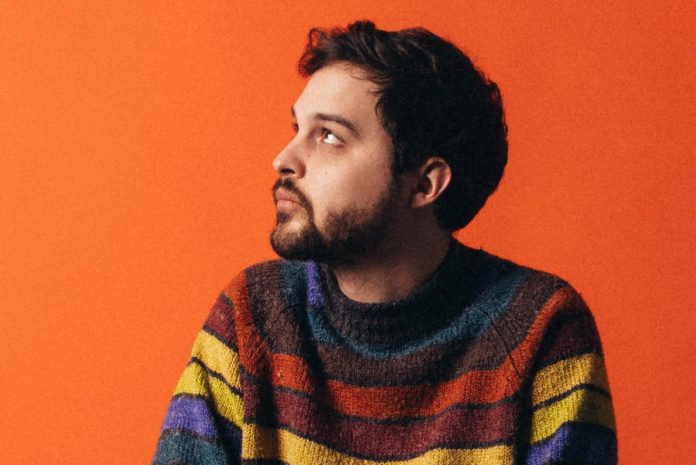 As he was just entering his twenties, Ralf Popescu – stage name Popeska – had experienced more than most people twice his age.

The Austrian-born, Atlanta-raised producer was picked up by one of the world’s largest booking agencies before he learned how to DJ, performed around the world, and signed a record deal with Wolfgang Gartner’s Kindergarten Recordings before he was old enough to drink a beer legally.

Ralf never planned on being a career musician. He started producing loops in Ableton as a way to enhance his high school bands’ chances of winning their competitive Battle of the Bands. When he started posting ideas on Soundcloud from his dorm room at Georgia Tech he had no idea the kind of response he would receive, one that would propel him to being flown to and from LA to work and party with some of the world’s most influential producers.

After surviving an insane whirlwind of success that included releasing 2 EPs – Sonder and Karmameter – on Kindergarten Recordings and touring the country, Ralf decided to take a step back and complete his degree in Computer Science. The time away from the spotlight allowed him to realize where his true passion lies – in making fun music that he loves, releasing it directly to his fans, and interacting with them.

As always, Popeska comes in waves, coming back to fans with material that tells an honest story of where he’s been and where he’s going. To share his favourite songs in indie dance, Popeska takes over this week’s “Mix Of The Week”. Tune in!