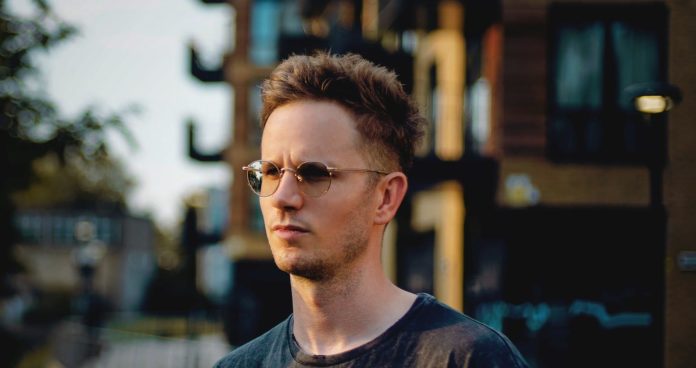 With a unique entrance into music by recreating songs from video games as a child, Rob started playing the piano at age 10. By his late teens he found himself eclectically writing and touring in various heavy rock bands, landing residencies as a pianist in posh London bars, performing as a session guitarist around the UK and also producing electronic music. Later gravitating toward the ease of being a solo producer he spent his early 20’s producing and writing for other artists and bands until he found his own sound and started releasing music with featured artists in 2018. Since then, Rob has built a loyal fanbase by posting ‘how to’ production videos online and recently signed his latest single “Nothing But Love” to Soave Records in Europe. Despite finding his niche in percussive pop, Rob gets a lot of inspiration from EDM, trap, rock and heavy electronic music.

To share his favourite pop and electronic tracks, Rob Late takes over this week’s “Mix Of The Week”.

Music Akshay Bhanawat - December 2, 2022 0
"Lucky Ones" is the latest single and first collaboration between Korean American and Thai/Canadian artists and producers yetep and SABAI. With acoustic guitar riffs...

Music Akshay Bhanawat - December 2, 2022 0
Fresh off his debut album, Seven Lions provides an energized four on the floor re-work of his album track "Miss You". The original has...

Music Akshay Bhanawat - December 2, 2022 0
Bass tastemaker Tisoki returned to Monstercat today with a high-energy remix of “Nirvana” from iconic duo Candyland. Speeding up the tempo with a frenetic...

Music Akshay Bhanawat - December 1, 2022 0
Burgeoning Indian artists Scarr. and Finding Mero reunited today on Monstercat with their delicate lofi EP, ‘this feeling that never ends.’ Following last year’s...
ABOUT US
What started as an interest, slowly turned into a passion, and before we knew it, we had curated and founded a thriving community of avid electronic dance music lovers.
FOLLOW US
© Copyright 2022 - T.H.E Music Essentials