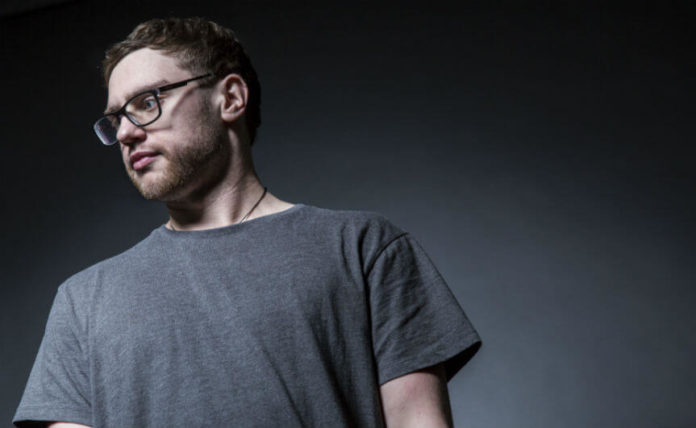 As of today, the vinyl-exclusive KAHU 002 record is available to purchase online, and at record stores globally. Josh has also announced today that he is set for a storming 13-date Ibiza residency for Tribal Sessions at Sankeys Ibiza, starting May 7th, where he will be performing on a headline run through till season end in October.

The KAHU project has allowed Butler the opportunity to experiment with unique sounds, using them to make truly visceral cuts with a raw, yet attuned feel. ‘Walk’, the A-side, is introduced with a dampened kick, and gradually builds thanks to measured percussion and chant-like vocal stabs. The track radiates a natural energy, and undoubtedly possesses a collective tribal ambiance. The B-side on the release, ‘Upon Arrival’ is a groove-orientated take on the stripped back, tech-house KAHU sound. With its relentless shifting drum pattern and unassailable sub bass groove, this track is certain to receive its showcase in Ibiza this season during Josh’s residency at Sankeys.

With a string of 13 headline dates on Saturdays throughout the Ibiza season at the renowned Sankeys Ibiza for Tribal Sessions, Josh clearly has his foot firmly on the gas. With an Australian tour and multiple worldwide dates across Europe and Asia under his belt already, Josh Butler has been on an absolute tear as of late. Continuing to release outstanding productions alongside his weekly Pioneer DJ Radio show ‘Somatic’, Butler continues to prove he is truly built to last. Catch him on his worldwide tour through the end of May, and at Sankeys Ibiza throughout the season. Be sure to keep up with his socials below for the most up to date info on upcoming news, releases and tour dates.