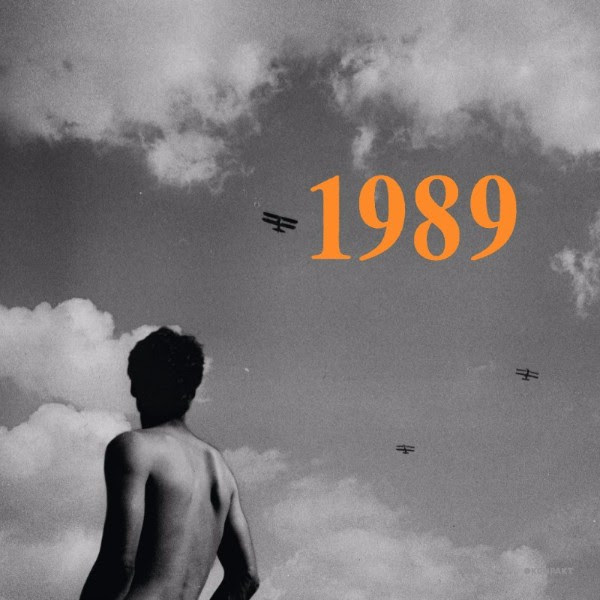 Following on from the release of the third and final chapter in his autobiographical album trilogy on Kompakt, entitled ‘1989’, Danish producer-DJ Kölsch reveals a string of international tour dates.

The 1989 album tour begins in Miami on 27th October, and takes in Canada, Argentina, Brazil, the UK, France, Germany, Belgium, Italy, Australia and more before returning to the States for two final shows, first at New York’s newest club Elsewhere on 15th December followed by Sound in LA on 16th December. 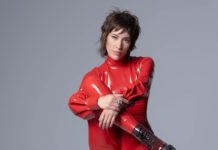 Indira Paganotto Debuts on OFF Recordings with Jungle EP