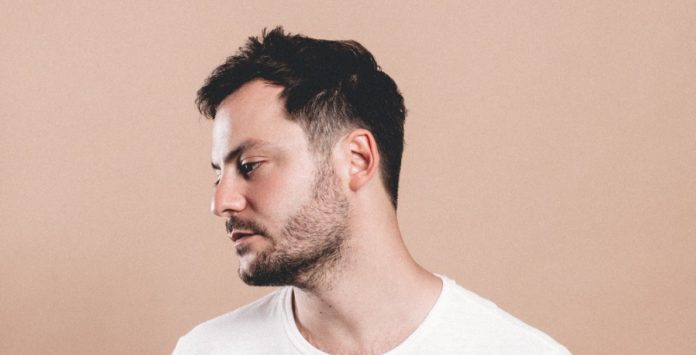 After a creative hiatus during which he celebrated several personal milestones, KRANE’s highly-anticipated return will not disappoint his fans worldwide.

The established producer is locked and loaded with an arsenal of new music, the first being his new single “All Again,” a stunning collaboration with Boombox Cartel set to drop on September 25th via vaunted label Dim Mak Records.

“I wanted to give fans something they wouldn’t expect from me and Boombox. Once we got the writing down, our ways of working and styles just gelled and it came together really fast. The track is emotional and moody and each of us brought something outside our norm. It’s not another club tune, but something more uniquely us, befitting the times.” – KRANE

Setting the stage for his next album, “All Again” is a clear indication of how much time and meticulous detail KRANE has been putting into his forthcoming tunes. The Oakland native shows no signs of rust, displaying his unique ability to intertwine deft technical knowledge with his intuitive, high-octane style. Boombox Cartel’s influence is clearly heard throughout the tune, with the pairing effortlessly meshing their styles and influences together.

Recognized by Billboard as “a true artist through and through,” (Billboard Dance’s Ones to Watch: April 2018) KRANE is one of the world’s most inspiring electronic music producers. Born Zachary Krane, the Bay Area-native’s jazz and classical music upbringing paired with his modern perspective has fostered a unique blend of lush sound design. KRANE’s innate talent has bred an expansive discography that includes collaborations with TOKiMONSTA + Anderson .Paak (“Put It Down”), Ekali, Alexander Lewis, and Keys N Krates, as well as official remixes for ZHU + Tame Impala (“My Life”), Louis The Child, Christian Rich, and Alison Wonderland. He’s released two seminal bodies of work, Debris (2016, Fool’s Gold) a collection of B-Sides from recording sessions with J. Cole, Kehlani, Bryson Tiller and others, and his 2017 debut album Fallout (Dim Mak).

An advocate for aspiring producers, and a champion of the open-source era, KRANE developed an incubator allowing aspiring artists to collaborate on records through his SESSIONS platform. Through SESSIONS, producers send KRANE their ideas and unfinished project files, and from there, KRANE both advises and collaborates with the aspiring artists to finish the songs, which are then officially released via KRANE’s popular SESSIONS compilations and streaming profiles.

KRANE’s captivating original production sample packs are some of the most sought out in the industry on the music platform Splice. Noted by The Wall Street Journal, his most popular item on Splice is “a percussive sound producer KRANE created by hitting a piece of bamboo on a tabletop, which sounds similar to a snare drum…It has turned up in top 40 hits including in Dua Lipa’s ‘New Rules.”

KRANE has mastered cross-genre collaborations and uses his live shows, including appearances at Coachella, Ultra, and HARD Summer, to transform his emotive sound design into a sensational atmosphere. Always looking forward, KRANE will continue to push boundaries with innovative sounds and multifaceted projects that will further solidify his status as a true artist and creator in the electronic music space.