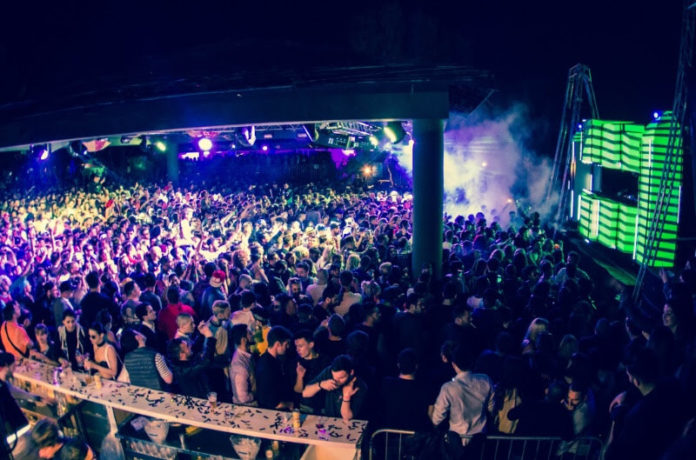 UNO Village in Malta has been taken over by the 356 Entertainment Group, an experienced and music loving team that is to return it to its former glory in 2016 and beyond.

From Solomun to Bob Sinclar, Eats Everything to Hudson Mohawk to Bondax, many big names are all lined-up as well as Creamfields, IMS Malta and The Sound You Need Festival.

Formerly one of the Top 100 Clubs according to DJ Mag, this brilliant space has been revamped and refurbished after years in the wilderness and now boasts some stunning regular parties and big one off festival events. As such, it is sure to become one of the most talked about clubs in the world once more this summer season. The fantastic and multi-space club is kitted out with a specially custom designed Funktion One sound system throughout and boosts three different stages that cater to different moods and grooves. Each one is outdoors and has a different identity and entrance, and also has VIP booths, well equipped bars and mesmeric lights and lasers.

As for the parties, Wednesday nights will see weekly international guests like Klingande on July 13th and Bob Sinclar on the 20th. Later in the year more will be announced. So far in July, UNO Village see Bob Sinclar, Federico Scavo, Ziggy, Eats Everything and all play between July 20th and 24th and then on August 15th the world renowned dance brand Creamfields brings a mammoth selection of stars to come and play this year’s festival. A regular on the island for a while now, this is always a landmark event for Malta.

With all these parties, festivals and learning opportunities in store for Malta this summer, the island really will become one of the most essential party paradises in all of Europe.