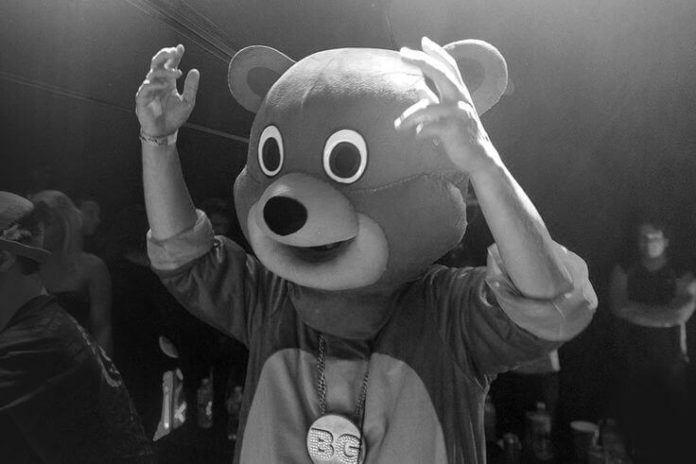 As the artist said himself, ‘It’s time to put all the rumors to rest’.

Bear Grillz is officially revealing the person underneath the bear mask and is allowing his biggest fan to join him as well.

Thank you for all of the love and support over the first years of Bear Grillz. The time has come to reveal myself and I…

The anonymous artist has been subjected to too much speculation to handle and feels its time he unveil his face to the world. Though this doesn’t mean bye-bye to the bear mask, Grillz promises it will always be a part of his live shows. Follow the instructions if you wanna be up there with him.

Which other artist would you like to see unmasked? (I know its Malaa for me at the moment).